Now more than ever, skilled tradespeople are in high demand to fill well-paying jobs and build rewarding careers. Approximately 700,000 skilled trades workers are expected to retire in Canada by 2028, creating an ever-growing need to recruit and train thousands more. That is why the Government of Canada is making targeted investments to remove barriers and get more Canadians the apprenticeship training they need to build good, well-paying careers in the skilled trades.

The Minister of Employment, Workforce Development and Disability Inclusion, Carla Qualtrough, announced over $33 million over five years for the Skilled Trades Awareness and Readiness (STAR) program. The STAR program encourages Canadians—particularly those facing barriers, such as women, Indigenous people, visible minorities, newcomers, persons with disabilities and youth—to explore and prepare for careers in the skilled trades.

As part of today’s announcement, Minister Qualtrough highlighted $2.8 million in funding to Selections Career Support Services for their project, Get Ready in Trades (GRiT). This project will support youth with disabilities to overcome barriers to relevant training and meaningful employment within the skilled trades. GRiT will help youth pre-apprentices with disabilities in providing flexible and individualized career plans, skills enhancement and work experience opportunities to empower them to explore and prepare for careers in the skilled trades.

To further support hiring of new apprentices, the Government of Canada recently announced close to $247 million for 13 projects under the Apprenticeship Service that will help small and medium-sized enterprises hire more than 25,000 first-year Red Seal apprentices and provide them with the hands-on experience and training they need to become certified journeypersons. 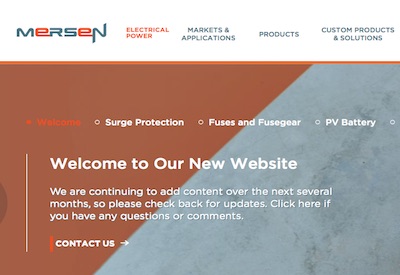 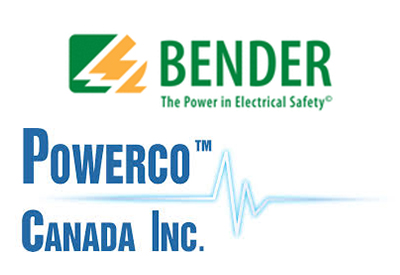 Powerco has announced their appointment as the exclusive Manufacturers Representatives for Bender Corp’s full line of Ground Fault protection solutions in the Alberta region. 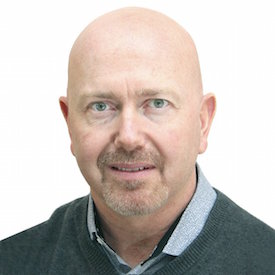 Bishop Smith, Leviton’s Director of Sales, Pacific Region, has joined the board of the BC Electrical Association. 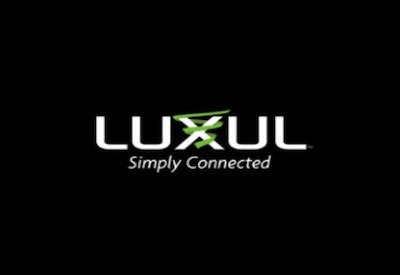 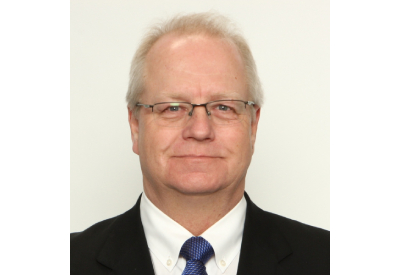 The Standards Council of Canada is delighted to announce that Shawn Paulsen, manager of conformity assessment with CSA Group, was recently appointed by the Canadian National Committee of the International Electrotechnical Commission (CANC/IEC) as their new vice-president.