The trend in housing starts was 271,068 units in September 2021, down from 284,757 units in August 2021, according to Canada Mortgage and Housing Corporation (CMHC). This trend measure is a six-month moving average of the monthly seasonally adjusted annual rates (SAAR) of housing starts.

“The six-month trend in housing starts declined from August to September, with total starts continuing to pull back from their earlier 2021 levels,” said Bob Dugan, CMHC’s chief economist. “Single-detached and multi-family SAAR starts were both lower in Canada’s urban areas in September, which led to a decline in overall SAAR starts for the month. On a trend and monthly SAAR basis, however, the level of housing starts activity in Canada remains high in historical terms. Among Vancouver, Toronto and Montreal, Vancouver was the only market not to register growth in total SAAR starts in September, due to a decline in the multi-family segment.”

CMHC uses the trend measure as a complement to the monthly SAAR of housing starts to account for considerable swings in monthly estimates and obtain a more complete picture of Canada’s housing market. In some situations, analyzing only SAAR data can be misleading, as the multi-unit segment largely drives the market and can vary significantly from one month to the next.

Rural starts were estimated at a seasonally adjusted annual rate of 28,096 units.

Monthly Housing Starts and Other Construction Data are accessible in English and French on our website and the CMHC Housing Market Information Portal. Housing starts data is available on the eleventh business day each month. We will release the October data on November 16 at 8:15 AM ET.

As Canada’s authority on housing, CMHC contributes to the stability of the housing market and financial system, provides support for Canadians in housing need, and offers objective housing research and information to Canadian governments, consumers and the housing industry.

One of CaGBC’s primary strategic goals is to advocate on behalf of the industry for policies and programs that promote the adoption of, and investment in, green building. 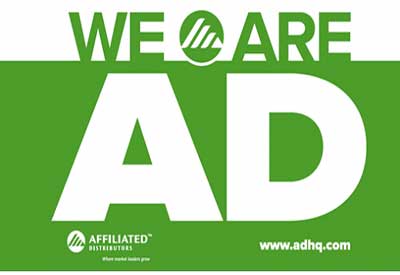 AD, the US$31 billion contractor and industrial products wholesale buying / marketing group, reported sales for all AD members across all seven divisions, including Canada, grew by 4% in Q22015 to $16.7 billion… 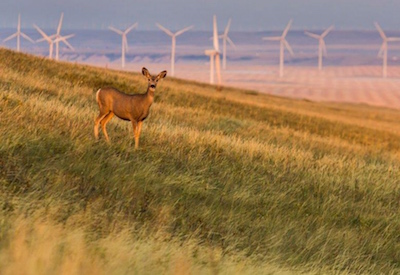 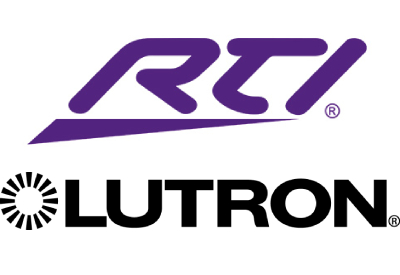 RTI has announced that its control platform seamlessly integrates with and controls the new RadioRA 3 lighting and control system from Lutron. 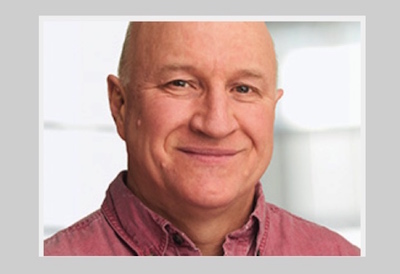 Jeff Dahn, Canada’s leader in lithium-ion battery researcher and one of the world’s leading innovators in battery technology, is the latest recipient of the Gerhard Herzberg Canada Gold Medal for Science and Engineering… 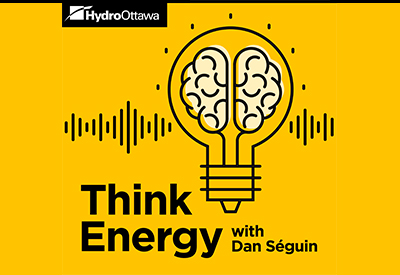 Where only five per cent of the electricity workforce is young people (compared to 14 per cent across all other sectors) and only 26 per cent is women, what is being done to encourage a more dynamic workforce for the future?