John Krill has been in the energy and construction industries for 35 years. Now he serves as Canem Systems’ President and COO (Chief Operating Officer). In the energy sector he has experience in natural gas and electrical utilities, “on both sides of the meter – upstream distribution, and downstream service,” he noted. He also served as Chair of the Board of a Southwestern Ontario utility for 13 years. Prior to joining Canem he was the COO for a national mechanical and electrical service contractor.

Canem (Canadian Electrical and Mechanical) is a national multi-trade contracting firm. The company has a 69-year history and have recently re-entered the mechanical sector. Krill explained that since the 1990’s the company was solely focused on electrical contracting, until a 2018 project marked a return to their mechanical roots.

“Our vision is that beyond 2020, Canem will be synonymous with Canadian Electrical and Mechanical, and we are on our way to realizing that vision. In addition to that evolution, which came along with a significant rebranding exercise, we’ve opened up a new branch office in Cambridge, Ontario. We now have 10 locations from Vancouver Island to SW Ontario from which to service our clientele.”

A key aspect to their success, and part of that rebranding, is that Canem lives up to their slogan ‘Contractors that care’ in practice and philosophy.

Another crucial component to Canem’s success is their project management expertise as well as their pre-fabrication process, which not only streamlines the construction process, but also makes for a safer workplace. Something that has contributed to their ability to obtain some high-profile contracts, Telus Gardens in Vancouver and Rogers Place in Edmonton, for example.

“Our ability to bring a strong, experienced team to the table, with a belief in delivering value through safety, innovation and collaboration is our differentiator; particularly our pre-planning process,” explained Krill, “wherein we’ll typically take the lead bringing our GC (General Contractor) and other trades to the planning table with us, and collaboratively plan the best way to deliver the job on time and within budget.”

For example, setting the material delivery locations and schedules for all the trades, placing trailers and lunchroom facilities optimally to reduce walk time to and from the jobsite.

“This increases productivity allowing us to deliver at more competitive prices along with higher quality.”

Canem’s ability to adapt to the evolving technological landscape has been critical. In particular, their security services. The electrical systems they are installing for their clients have become much more complex with the incorporation of smart technologies, IoT (Internet of Things), and PoE (Power over Ethernet) lighting.

“With the evolving landscape across our country, we are seeing an increase in additional security, cabling and communications,” he said, “Further supporting this is our customer’s need to streamline their systems.”

They have seen an increased demand for security services, and subsequently they have developed a robust security division. An example of how Canem adjusts to the marketplace. Their 69-year existence as a company is a testament to their ability to do so. It’s an exciting time for companies like Canem, and executives in Krill’s position. The goal is not just to embrace change, but to embrace change strategically. Which means adapting to the market demands, as well as forecasting trends.

Krill highlighted a few technologies being utilized in European markets that will eventually be similarly mandated in North America. Some general contractors have already specified their inclusion in various projects, he noted. For example: BIM technology, which is on-site real-time schematics modeling used to detect conflicts with the structure, as well as with respect to piping and mechanical infrastructures so that the design can be optimized before installation; Laser layout technology for shooting and marking grades and points for laying cable and conduit. Reducing error and increasing accuracy while also reducing layout times by 10-25%; PoE (Power over Ethernet) is now being used in Europe and making its way to North America. PoE reduces energy consumption while producing the same level of lighting, also reducing the ‘pure electrical’ component on jobs where it’s specified, noted Krill.

Electrical Industry Canada asked Mr. Krill for his perspective on mentorship; has he had any? Has he been one, himself? And what does it add to the industry?

Firstly, Krill singled out his father who instilled in him a quality work ethic with the mantra “the work shows you what to do.” Meaning, Krill explained, that rather than procrastinate with stress and over-analyzation, “just knuckle down and do it… the next steps to take will be obvious.”

John also singled out the first boss he had after graduating from school and entering the workforce, along with his high-school best friend as having a significant influence on his character and work ethic.

With respect to being a mentor himself, “As a leader,” he said, “I am always mentoring. It is expected in any leadership role, and I am passionate about helping others grow, learn, and expand their careers; both inside and outside the company. It’s important to do so from an ‘industry participant’ perspective.”

Canem has an in-house mentoring program that matches mentors with mentees. The reasoning, Krill explained, “We believe that there are leaders at all levels throughout the organization. We also believe that the mentor receives as much from the relationship as the mentee.”

Krill takes part in this program. The process brings his own expertise into focus, reminding him there is room to continue his own growth as a professional.

As for the industry in general, Krill said, “Every industry is seeing an influx of new generations entering the workforce. And we need to ensure that there is not a knowledge gap between our employees. Those who have been on site for 40-years have so much knowledge and experience to share, while those who are new on the tools may have a new, innovative idea that they’ve seen elsewhere.”

As an industry it is important to be open to new ideas without forgetting the old ones.

The transferal of knowledge from experience to youth and youth to experience is critical for any industry, particularly one undergoing change – demographically and technologically – and one that’s fast growing. Which is why Krill believes gender diversity is so important. For an industry that lacks a broad range of representation – leaders in particular, like Mr. Krill, must be mindful and prudent and actively address the issue. “I’m a huge proponent of working to increase gender diversity in our industry,” he said. And that includes the lack of women in trades and management positions, he noted. Diversity broadens perspective and strengthens that previously mentioned transferal of new ideas. But increasing gender diversity is also crucial to facilitate the growth of the industry from a human capital perspective.

“One way to solve the problem of sourcing “person power” in our business – to work on the many infrastructure projects coming down the pipes – is to openly encourage and recruit women into the trades.”

“I’ve welcomed the opportunity to mentor women in junior management roles in the construction and facilities maintenance (FM) sector both inside and outside my current business; specifically on how to approach the challenge of rising through the management ranks,” he explained, “I’m doing so personally because I believe when younger women see fellow women in more and more management positions, there will be a greater propensity for them to enter the trades and construction, FM sector and we therefore increase our overall human resource capital availability as a result.”

Ultimately, Canem’s success is a result of its people, and the company’s ability to develop quality industry professionals. “At Canem, all of our current regional leaders began on the tools,” noted Krill, “And I’m proud of that, because it shows that our team has created the opportunities for people to grow their careers with our organization, and we have the tools, training and support systems to get them where they want to be in their careers.” 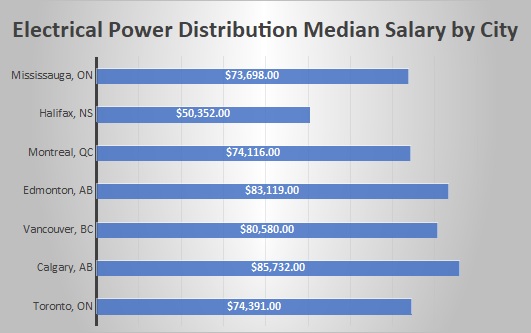 Among six provinces, Alberta shows the highest median salary for power distribution workers, with Calgary and Edmonton ranking as the two top paying cities in Canada. 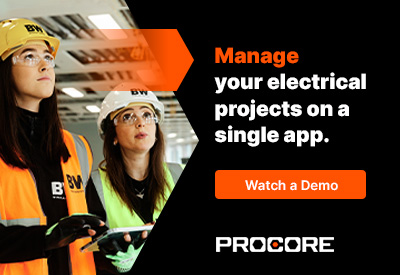 Canada-based Grimard is involved in multiple complex and large-scale projects with many different stakeholders. They needed a way to efficiently communicate with these stakeholders, share project details with them, receive feedback, and digitize processes that were previously done manually. 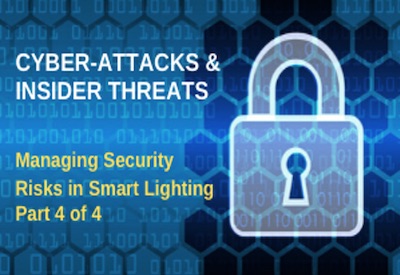 In this article, we focus on cyber-attacks and insider threats to the smart lighting system and the countermeasures an organization can take to help minimize these incidents. 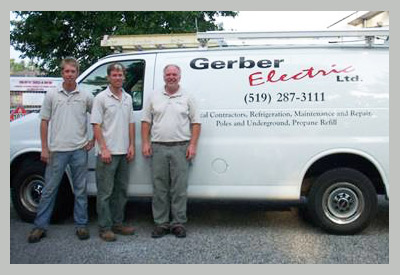 At Kerrwil we love stories about family businesses and we love those great untold ones about great electrical family business that have stood the test of time. The founders of GERBER Electric go back to 1931 and have demonstrated a long rapport with the community its served then and today. 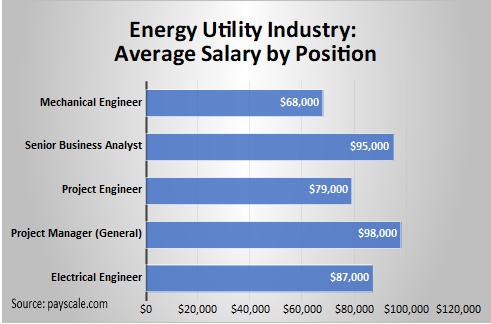 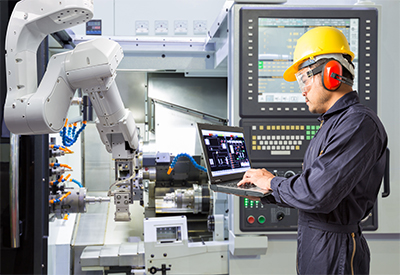 Wouldn’t it be nice to know when the devices in your home are on their last legs, so you could fix or replace them before they break?