The Canadian Renewable Energy Association (CanREA) applauds the Government of Canada’s work to successfully lift United States tariffs on Canadian solar products, as announced in a statement from Global Affairs Canada on July 7.

“The removal of these tariffs is wonderful news for Canada’s solar energy sector, and a major step forward for North American collaboration amid the ongoing clean energy transition,” said Robert Hornung, President and CEO of CanREA.

“Empowering the renewable energy industry is integral to the fight against climate change,” Hornung said.

Since the safeguard tariffs were introduced in early 2018 by former U.S. President Donald Trump, exports of solar products from Canada to the United States declined by as much as 82%.

On Thursday, July 7, International Trade Minister Mary Ng announced that Canada had reached an agreement with the U.S. to remove the tariffs, which were found to be in violation of the Canada–United States–Mexico Agreement (CUSMA) at a CUSMA dispute panel earlier this year.

“Through its years-long fight to successfully remove these tariffs, the federal government has shown it is willing to stand up for Canada’s solar sector and its workers,” said Nicholas Gall, Ontario Director at CanREA.

“CanREA firmly believes that with the right trade policies in place, Canadian manufacturers can make an even greater contribution to serving the global supply chains that will power the clean energy transition,” Gall said.

For more information on how Canada can use wind energy, solar energy and energy storage to help achieve its net-zero commitments, consult “Powering Canada’s Journey to Net-Zero: CanREA’s 2050 Vison.” 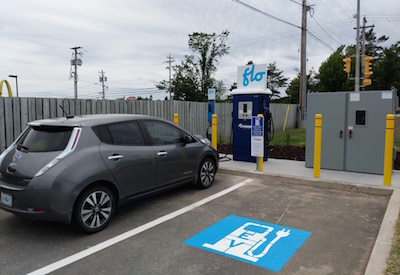 The 12 EV fast-chargers are strategically located, based on a number of criteria including proximity to a 100-series highway, and are located approximately 65 kilometres apart. 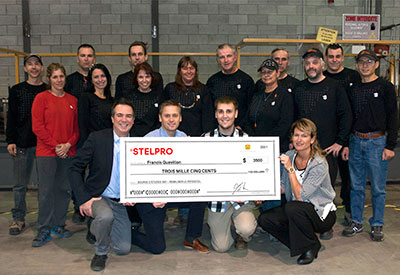 The Government of Saskatchewan announces The Builders’ Lien (Prompt Payment) Amendment Act, 2019 will be proclaimed into force on March 1, 2022. 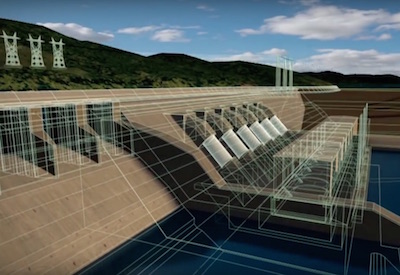 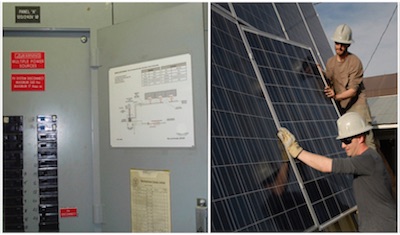 In response to demand, the Solar Energy Society of Alberta and Energy Efficiency Alberta, in partnership with the Electrical Inspectors Association of Alberta, will conduct two more workshops on the Canadian Electrical Code updates for solar photovoltaics.

E.B. Horsman & Son has promoted Clint Shuman to the position of Branch Manager for the Dawson Creek and Fort Nelson Branches…