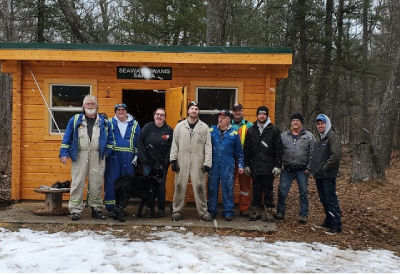 This article was published with permission by poweringcommunities.ca, a partnership of the Electrical Contractors Association of Ontario and IBEW CCO.

IBEW Local 530 and their Electrical Contractor Association of Ontario (ECAO) partner contractors are proud to help power Sarnia’s homes and businesses safely and effectively, but they also share great pride in giving back to their community.

The Sarnia electricians recently proved it by giving from the heart, donating their time and professional skills to come to the aid of Scouts Canada’s Camp Attawandaron.

The voluntary initiative was led by three individuals: ECAO member Kris Osborn, who is the owner of Christopher Electric, Frank Harris, Business Manager at IBEW Local 530 Sarnia and Jeff McRae, Leader at Camp Attawandaron and a Local IBEW 530 member. Local 530 is a member of the International Brotherhood of Electrical Workers Construction Council of Ontario. (IBEW CCO).

“About two dozen IBEW members worked on this project. Apprentices, journeymen, all willing to volunteer their time for a worthy cause. That’s what the IBEW is, a big family,” said Harris.

That family includes their partner ECAO contractors who have a reputation across Ontario for setting high standards for electrical work and share a passion for supporting the communities where they live and work.

Scouts Canada is the country’s leading youth organization, which offers coed programmes for Canadians aged 5 to 26. Close to home, the youth of Sarnia and Lambton County are served by the Bluewater Area of Scouts Canada. The Camp, situated near the Pinery Provincial Park, is managed and operated by this local group on a volunteer basis.

Located in one of the few Carolinian forests that remain in North America today, Camp Attawandaron is an extremely valuable environmental educational facility.

In 2016, the Camp was designated a Scout Centre of Excellence for Nature and Environment (SCENE), by the World Scouting Organization. A designation given to only 23 SCENE Camps worldwide.

Although Camp Attawandaron has always been a Scouting resource, its services were previously somewhat limited because its cabins were not winterized. Despite an increased demand for year-round facilities, Scouts were restricted to camping there only in warmer weather. This was due to a lack of electrical equipment, including heaters and lights. There was also a need for important safety devices such as smoke detectors.

Local 530 members and Osborn turned this problem into a chance to give back to the community. They joined together to obtain funding (from the IBEW CCO and ECAO) and volunteered their time to install all the necessary electrical equipment (which included underground cabling, distribution panels, lights, receptacles, smoke detectors, and heaters). The project began in 2019 and is scheduled for completion by the end of the month.

Camp Attawandaron was a natural choice for IBEW Local 530 to support with their volunteer efforts. Many of the Local’s members have a strong connection with Scouting, a bond that in several cases dates back to their own youth.

“A lot of our members are deeply involved with Scouts Canada. Some were previous Scouts and some are current Leader Scouts. It’s fair to say the community is very involved with the Scouts and Camp Attawandaron,” said Frank Harris, Business Manager at IBEW Local 530 Sarnia.

Jeff McCrae reminisces, “Both Kris Osborn and I attended Camp Attawandaron as Scouts when we were young. Kris’ grandfather was an original caretaker of the Camp and built some of the original primary buildings such as the Chapel. I continued on with scouting and have volunteered as a troop leader for the past 12 years.”

Even in a normal year, the new heating and lighting systems would provide much-needed extra capacity to run camps outside the traditional season and bring in more campers. However, the upgrade to Camp Attawandaron’s electrical facilities is especially impactful at this challenging time.

The camp has not been able to host Scouts at all for the summer. Unfortunately, due to COVID-19, its doors have had to close temporarily. Once the restrictions are lifted, however, the Camp will be ready and able to operate throughout the fall and winter months — thanks to IBEW CCO and the ECAO.

This article was published with permission by poweringcommunities.ca, a partnership of the Electrical Contractors Association of Ontario and IBEW CCO. 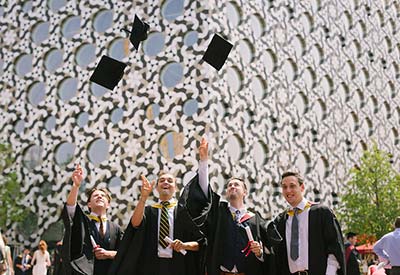 Section 36 – High Voltage Installations applies to installations operating above 750 volts, which require special rules and conditions because high voltage arcs can travel through free air and along the surface of some materials. 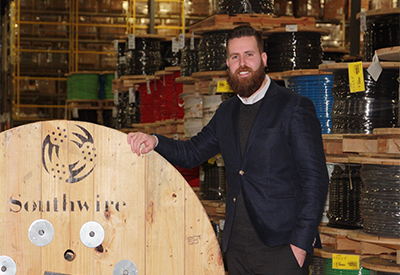 Alexander Couckuyt, Director of Operations for Southwire Canada, spent the majority of his formative years in Belgium where he undertook his schooling in Business Marketing and Sales before entering an Electrician Apprenticeship program… 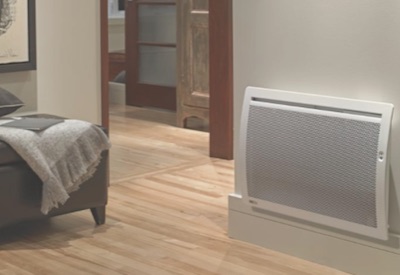 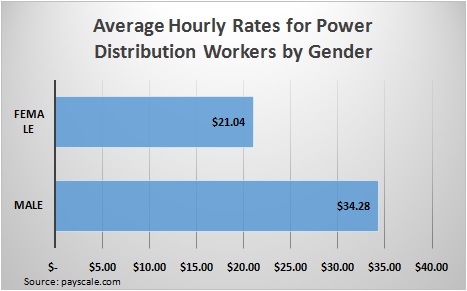 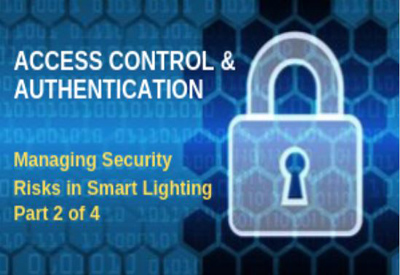 The first blog post in this series introduced the concept of a multi-tiered approach to identifying and mitigating Building Automation and Control System (BACS) cybersecurity risks and threats.