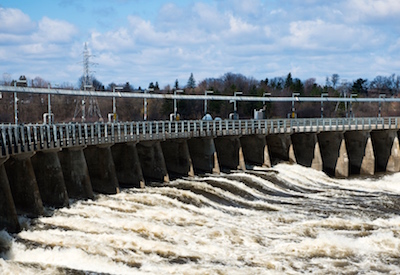 Hydro Ottawa was recently recognized at the Ontario Energy Association Excellence Awards as Company of the Year for its industry-leading best practices, including its growing green energy generation portfolio.

The award acknowledges a company that has raised the bar for best practices in Ontario’s electricity sector, recognizing a variety of business areas, including financial operations, customer service, environmental practices, and technology.

Hydro Ottawa is the largest municipally owned producer of green power in Ontario, generating enough renewable energy to power 62,000 homes annually. By the end of 2017, with the expansion of its Chaudière Falls generating facility, scheduled to be operational in 2017, that number will increase to approximately 107,000 homes — equivalent to one-third of Hydro Ottawa’s customer base.

Recently, Hydro Ottawa has recently expanded its green energy generation portfolio to include: 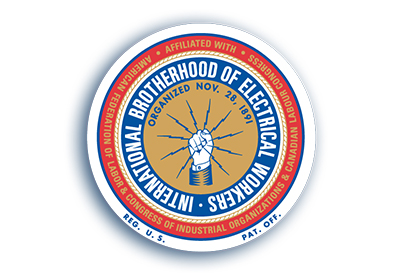 Kitchener, Ontario, Local 804 is getting some help from the federal government in the form of approximately $5.5 million for its pre-apprenticeship program. 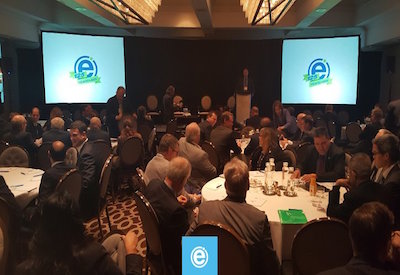 “The winners of this year’s awards yet again epitomize the pinnacle of the electricity sector’s commitment to mainstreaming sustainability, innovation, collaboration and strategic partnerships,” said Canadian Electricity Association President and CEO Sergio Marchi at its 125th anniversary celebration in Toronto, Ontario… 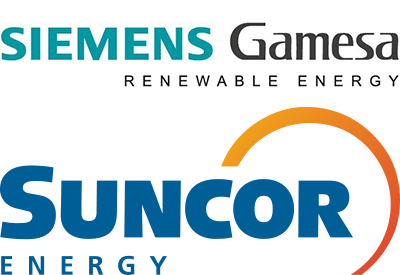 Siemens Gamesa Renewable Energy is reinforcing its position in the Canadian market with a contract to supply 45 SG 4.5-145 wind turbines, with flexible rating, to Suncor for the company’s Forty Mile wind power project in southern Alberta. 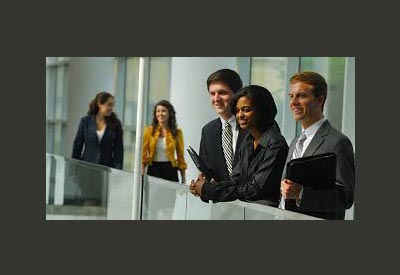 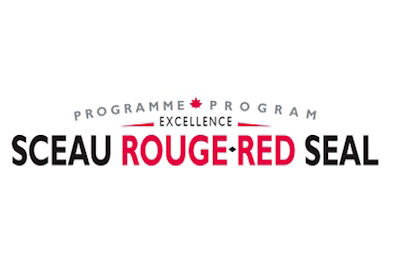 The Canadian Council of Directors of Apprenticeship (CCDA) and its members are celebrating the hard work and dedication of women who successfully work in the skilled trades. 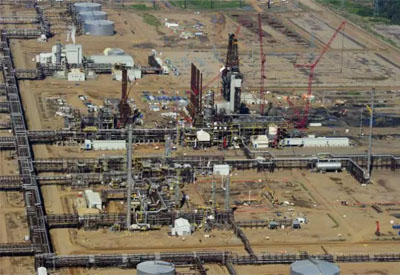 Both the Alberta Energy Regulator (AER) and Alberta Occupational Health and Safety (OHS) said they are investigating after a fire broke out at Canadian Natural Resources’ (CNRL) Horizon oilsands site north of Fort McMurray, Alta.