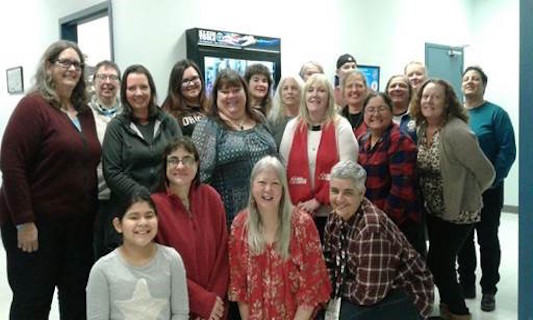 Local 353, in Toronto, Ontario, is the first local union in the International Brotherhood of Electrical Workers to have requested and been granted a charter for a Women’s Committee. Furthermore, International President Lonnee Stephenson has directed that an international women’s committee be created, with one representative from each of the 11 districts that make up the IBEW.

A strong union is one where all members are represented and included in all aspects of our brotherhood, says Local 353. The IBEW held its first-ever IBEW Canada Women’s Conference last November. More than 100 delegates attended. The Women’s Committee is intended to build on that success.

“Our committee is not only active but vital to the sisters in the trades we have in Local 353’s jurisdiction and to the diverse threads of the local itself,” says Business Manager Steven Martin. “I am and remain a huge advocate for the equality of our sisters not only in the trade but throughout the labour movement. They are proud IBEW members and personify true professionals in every sense.”

Amazon, Apple, Google, and the Zigbee Alliance have formed a new working group that plans to develop and promote the adoption of a new, royalty-free connectivity standard to increase compatibility among smart home products, with security as a fundamental design tenet. 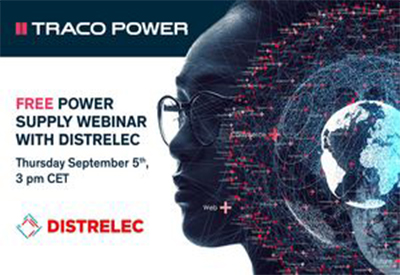 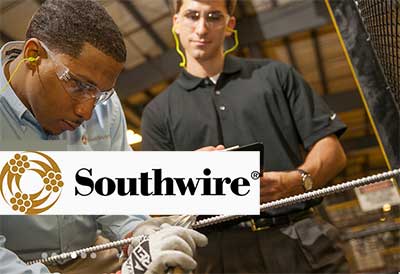 Southwire Company today named Rich Stinson as its president as the company begins a transition in leadership. 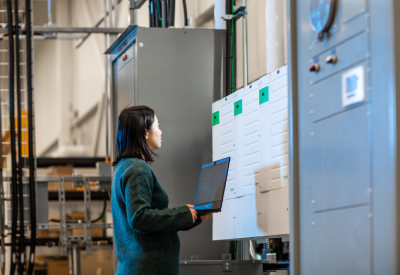 Schneider Electric has partnered with Edmonton’s Northern Alberta Institute of Technology (NAIT) to help bring phase two of the polytechnic’s Centre for Grid Innovation to reality. 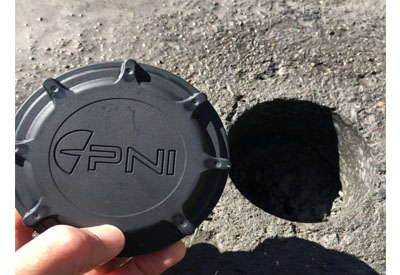 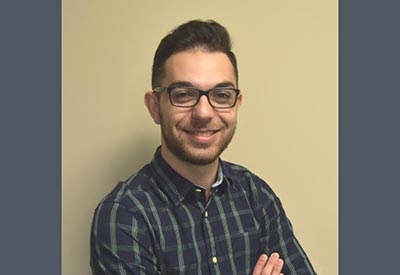 In an effort to strengthen its position in the Variable Frequency Drive (VFD) market, E.B. Horsman & Son is pleased to announce that Amir Kassaian has joined its Automation, Controls and Process Instrumentation Division. Amir is a recent graduate of SFU’s Electronic Systems Engineering and is an engineer in training (EIT). Along with Amir’s academic credentials, he has spent time consulting on research projects and also has experience with Autopro Automation as a junior electrical engineer. Amir will be taking on a Business Development role, focusing on Siemens Motion Control and VFD solutions, providing application, sales and technical support.