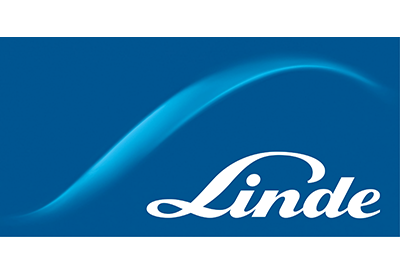 “Linde is committed to making a significant contribution towards decarbonizing transport in Europe,” said Veerle Slenders, President Region Europe West, Linde. “We are proud that Linde’s innovative technology plays a key role in supporting this project and establishing a blueprint for cleaner public transport systems around the world.”

“The world’s first hydrogen train, the Coradia iLint, demonstrates a clear commitment to green mobility combined with the latest technology,” said Müslüm Yakisan, President of Alstom in Germany, Austria and Switzerland. “We are very proud to see the first series operation in action together with our partners Linde, LNVG and evb.”

Linde is a global leader in the production, processing, storage and distribution of hydrogen. It has the largest liquid hydrogen capacity and distribution system in the world. The company operates the world’s first high-purity hydrogen storage cavern plus pipeline networks totaling approximately 1,000 kilometers globally, to reliably supply its customers. Linde is at the forefront in the transition to clean hydrogen and has installed over 200 hydrogen fueling stations and 80 hydrogen electrolysis plants worldwide. The company offers the latest hydrogen technologies through its world class engineering organization, key alliances and partnerships. 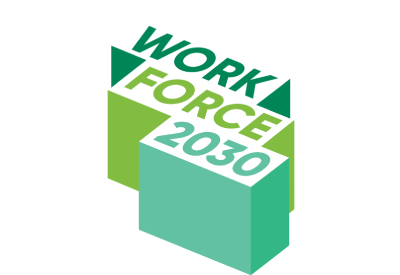 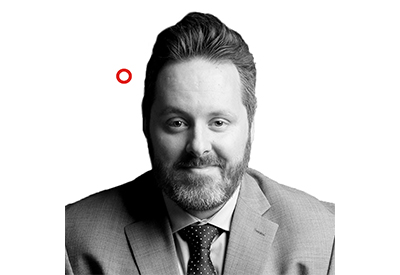 In his new role as Stelpro’s Vice-President, Sales and Business Development, Pierre-Yves Martin will define and roll out sales and business development strategies to ensure the company’s continued growth, while striving to deliver exceptional customer experiences through stellar customer service. 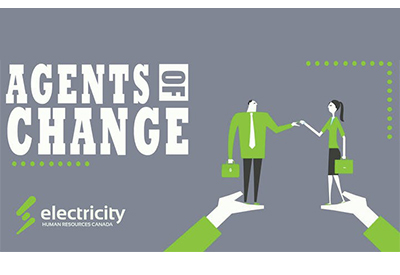 The Agent of Change award was created to recognize exceptional individuals who make an incredible difference in raising industry awareness about the importance and value of diverse, equitable and inclusive (DEI) workplaces.

Robertson Electric Wholesale has announced the opening of its newest location in Ottawa, Ontario. 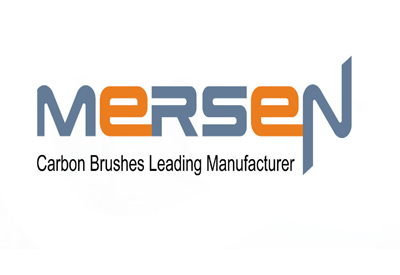 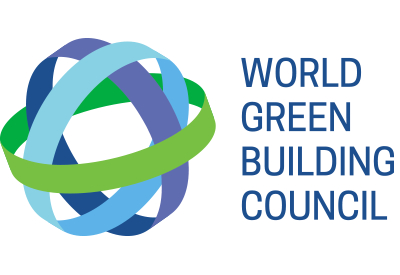