Littelfuse, Inc. an industrial technology manufacturing company empowering a sustainable, connected and safer world, reported its annual electrical safety survey exposed that almost all respondents had witnessed someone working on or near energized equipment of more than 50 volts. Over 50 volts puts people at risk for electrical shock and electrocution.

The survey, of over 400 people whose job is either involved in safety or work directly with electricity, tried to understand the rationale behind why electrical workers often take unsafe actions. It also uncovered the challenges safety professionals and consultants experience when trying to keep these workers safe.

“There are too many worker injuries and fatalities each year due to electrical shock, and we must do a better job preventing these incidents,” said Peter Kim, vice president and general manager, Littelfuse Industrial Business Unit. “Developing an awareness of how and why these incidents occur is the first step and then advocating for Safety by Design—using engineering controls such as Ground Fault Circuit Interrupters (GFCIs)—is the best way to keep workers safe.”

A full report is available that discusses the Littelfuse survey findings such as:

This report also provides an in-depth discussion of: 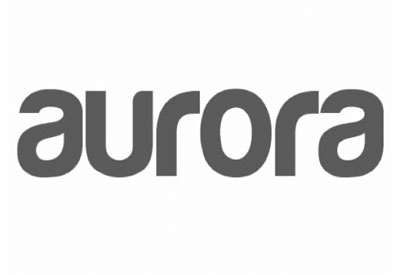 Aurora has aligned its Veritas(TM) visualization, operations and administration system with the emerging Industry 4.0 initiatives in the PV industry. “Industry 4.0” refers to “smart factories” that will ultimately incorporate sensors at every stage of the manufacturing process, cloud computing and cognitive computing for fine-grained process and quality control. 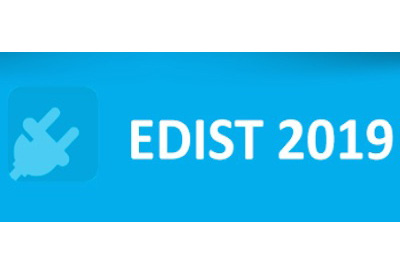 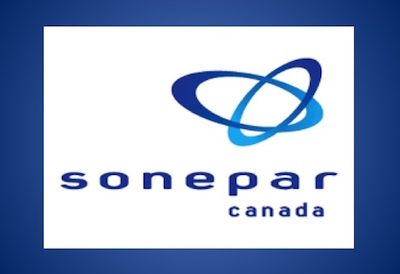 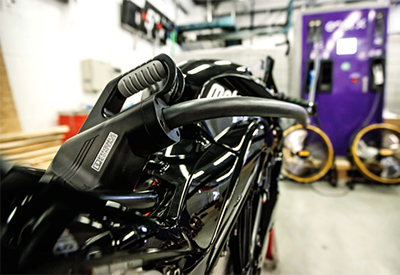 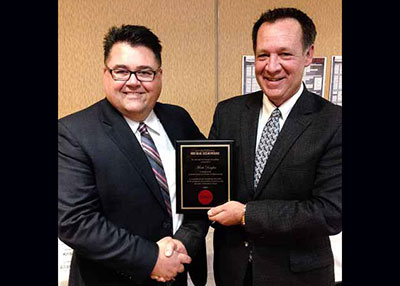 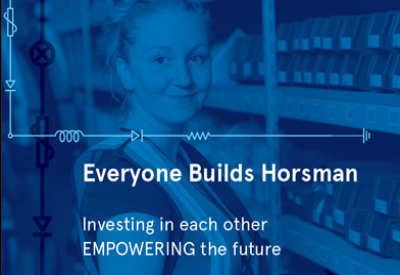