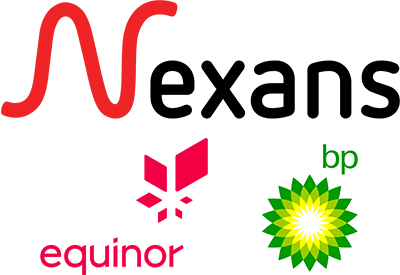 Nexans announced the execution of a significant contract for phase one of the Empire Wind Project being developed by a 50-50 partnership between Equinor and bp. This signature follows the Preferred Supplier Agreement signed in March 2021 which prompted several months of collaborative work to negotiate a turnkey contract, covering the design and manufacturing, as well as the laying and protection of export cables for the project.

The Empire Wind lease area for the first phase of the overall 2.1 gigawatt project is located about 20 miles (33km) south of Long Island and east of the Rockaways. Nexans will install the export cables over 93 miles (150km) from the offshore substation for Empire Wind 1 to landfall at South Brooklyn Marine Terminal.

The Empire Wind 1 project, when completed, will deliver electricity to over 500,000 homes of the eventual over 1 million homes that will be powered by the entire Empire Wind project.

“New York is one of the most aggressive states in the U.S. in terms of committing itself to create a fully carbon-free statewide economy, and offshore wind energy will likely be the main source of electricity for the state by 2035. Signing the contract for Empire Wind 1 further establishes Nexans as a major player in renewable energy in the United States, and will alleviate added pressures on the state’s electrical grids. We look forward to continuing our relationships with Equinor and bp as we work together to electrify the future.”

Export Development Canada (EDC) is excited to acknowledge a select group of companies, whose clean technologies are making a positive impact around the world, with help from EDC. 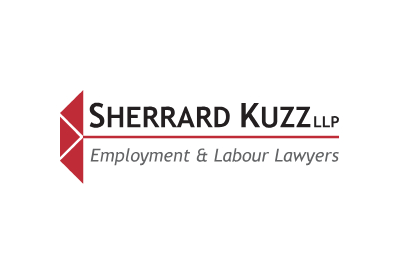 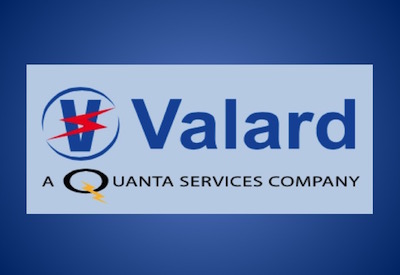 Canadian powerline contractor Valard has implemented a new organizational structure as a means of achieving operational efficiencies. Changes of note include… 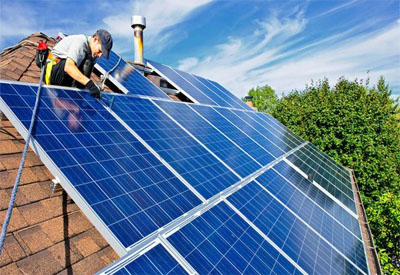 A not-for-profit organization is holding a training program to give oil, gas and coal workers the skills to work in the renewable energy industry. 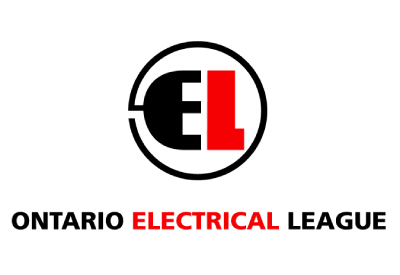 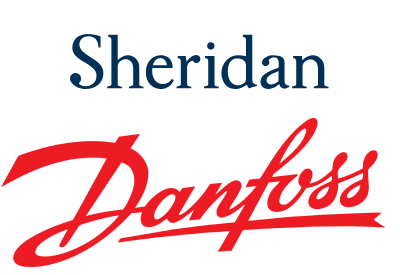