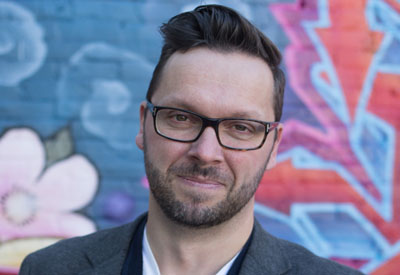 Lind Equipment has announced that its President, Mr. Brian Astl, is the recipient of Canada’s 2018 Clean50 award for his work in driving the success of Lind Equipment’s proprietary LED Jobsite system of LED lights for the construction industry.

The proprietary LED Jobsite system provides all temporary lighting for a construction site, from portable area lighting to room lighting to crane lighting.  The high-efficiency LED lights are easy to install, maintain and move as the project evolves over time.  When compared to traditional bulb-based lighting, the LED Jobsite can reduce electricity consumption by up to 90%.  In addition, the LED Jobsite lights are robust enough to be used again and again, which is in strong contrast to traditional bulb-based lighting which is generally thrown out at the end of a single project.

“Canada’s Clean50 Awards are announced annually by Delta Management Group and the Clean50 organization to recognize those 50 individuals or small teams, from 16 different categories, who have done the most to advance the cause of sustainability and clean capitalism in Canada over the past 2 years,” said Gavin Pitchford, CEO, Delta Management Group.

“In the face of an industry historically resistant to the adoption of new technology, Brian has been changing the paradigm of construction site lighting by demonstrating the tangible cost and environmental benefits of a jobsite lit by LEDs,” continued Gavin Pitchford, CEO, Delta Management Group. “Brian’s LED Jobsite system is a rare product that pays back for the developer, the general contractor and the electrician on the first project, and for every subsequent project.”

“I’m honoured to be a part of this great group of Clean50 award winners,” said Brian Astl. “For me, the Clean50 award is even further validation that the LED Jobsite is a system that all contractors can benefit from to save money, time, and the environment.  To achieve what we have, from a standing start only two years ago, is a great accomplishment and couldn’t have been done without the entire Lind Equipment team.” 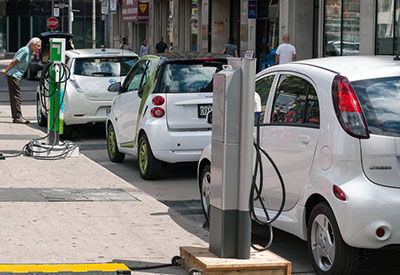 The Energy Systems Integration Group (ESIG) is pleased to announce the members of the inaugural ESIG Advisory Council. 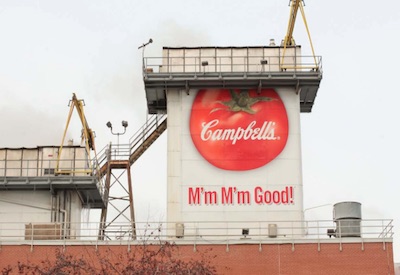 Toronto Hydro and Campbell Company of Canada have unveiled a hot new power project that produces 90,000 lb/hr of steam. Heat produced from the engine generates steam, which Campbell Canada uses to cook soup. 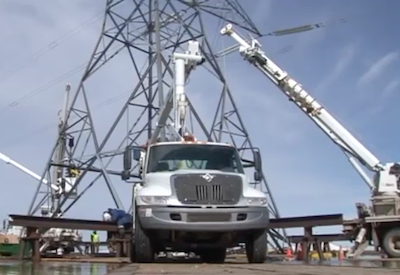 Join the AEA in this two-day, four-hour each update for the new 2021 Canadian Electrical Code Update. Registration is open for all electricians, master electricians, maintenance, engineers, inspectors, instructors, and more.