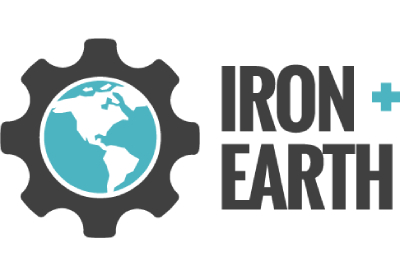 The RenuWell Project partners are excited to announce the groundbreaking of two pilot sites located near Taber, Alberta. These pilot sites are the first of their kind to repurpose inactive oil and gas infrastructure as a foundation for renewable energy development and job creation.

When operating, the solar projects will generate 2,030 MWh annually – enough electricity to power 280 average Alberta households or irrigate 11,700 acres of farmland for an average year. This is roughly equivalent to $200,000 in electricity sales per year with 1,100  tCO2e savings in GHG emissions. Over a 25-year lifespan, the projects will generate 50,750 MWh, with GHG emission savings of 28,420 tCO2e.

Worker-led organization Iron & Earth collaborated with Medicine Hat College, along with solar energy and wellsite closure experts, to develop a rapid-upskilling program, the RenuWell Workforce Training Program, for fossil fuel industry and Indigenous workers to learn the basics of solar before working on transforming the well sites. The inaugural training program is taking place this week, from June 20 – 27, with a celebratory course completion event for the 15 trainees, funders, collaborators and supporters, to be held in Taber on June 28.

Shawn Hubbard, a current participant of the program, outlined his interest and excitement in the program, “I’ve been following Iron & Earth for a little while because they are transitioning from oil and gas to solar and I’m interested in moving my career into solar. That’s why I signed up; because it’s a new direction. Oil and gas has been in decline in this area and I’m excited because it’s a new industry and it’s growing fast.”

Keith Hirsche, a leading innovator in the oil and gas industry and originator of The RenuWell Project concept, says several key innovations make The RenuWell Project unique. “We’re using brownfield sites for solar energy projects, which allows for productive use of the land while the long-term bioremediation process occurs. Instead of removing the roads and power lines during well reclamation, these pieces of infrastructure can stay in place and be repurposed for the solar energy project. This saves time and money for both the conventional and renewable energy industries.”

“The best-abandoned oil and gas leases for solar construction are located on poor-quality farmlands near existing access roads and power lines, which preserves higher-quality land for agricultural uses and reduces the disturbance of reclamation. Irrigation farmers can utilize the power directly for their irrigation systems and also reduce the costs of electrical distribution and transmission, which obviously appeals to regional farmers,” says Daryl Bennett, a Director with Action Surface Rights Association, who drafted a surface lease agreement that protects landowners’ rights. Landowners significantly supported The RenuWell Project’s development.

“By utilizing just 10% of abandoned wells across Alberta, we would be able to meet the land resource requirements for 6,200 MW of solar energy development. That is enough renewable energy to meet the government’s 2030 goals, and it can be accomplished without removing additional land from agriculture,” says Hirsche. “We’re very excited about the potential of this project for our province and our country.”

About the pilot projects

The project’s launch occurs after years of development and securing $2.1 million in funding through the Municipal Community Generation Challenge, an initiative offered in partnership by Alberta Innovates and the Municipal Climate Change Action Centre (MCCAC). MCCAC is a collaboration of Alberta Municipalities, Rural Municipalities of Alberta and the Government of Alberta.

“We are thrilled to support the RenuWell pilot project and look forward to watching it progress through to completion. This project demonstrates how re-purposing legacy oil and gas infrastructure to community solar development can provide significant benefits to energy industries, the environment, and the economy., say, Paul McLauchlin, President, Rural Municipalities of Alberta.

“The RenuWell concept is a great idea that can be replicated across the province to provide energy at a low cost on unused land. There is a tremendous opportunity for jobs, continued lease income and municipal tax revenue,” says David Kelly, CEO and founder of SkyFire Energy Inc. “SkyFire is proud to be part of Alberta’s energy industry and sees a bright future for solar development at all scales through projects like Renuwell, residential/commercial rooftop solar and larger utility-scale solar development.” 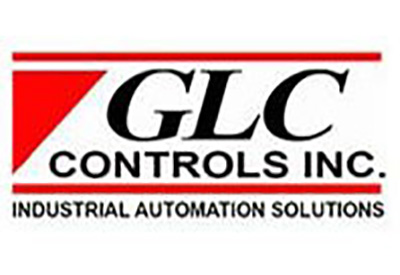 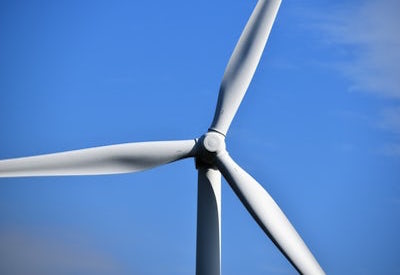 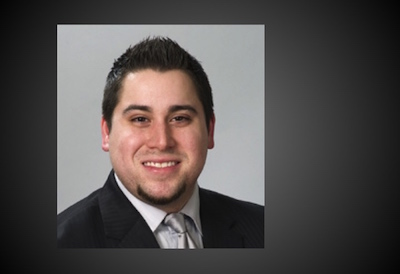 The evolution of technology has all companies thinking about what they need to do to adapt and stay ahead of the curve. 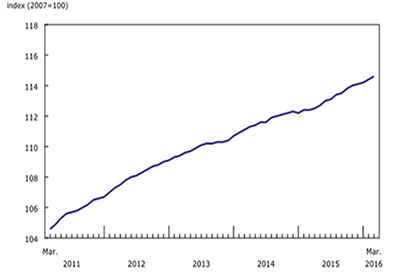 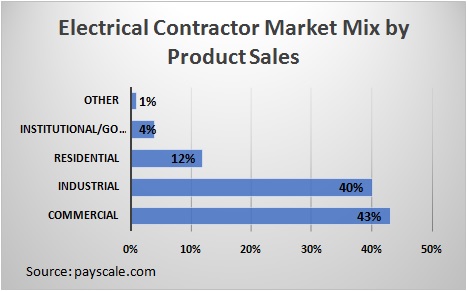 The commercial and Industrial sectors continue to dominate the electrical industry, representing a combined 83% of electrical product sales. The residential sector accounted for only 12% of sales. However, market trends will likely show this number growing throughout 2018. 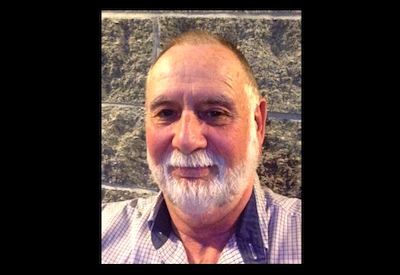