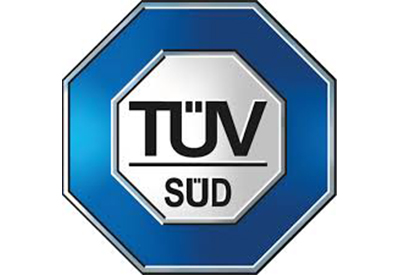 Hydrogen can play a central role in the decarbonization of energy systems. In particular, natural gas-fired combined cycle power plants (CCPP) currently being built or planned are also expected to run partially or fully on hydrogen fuel in the future. This means that utilities that plan to purchase this type of power plant will expect a statement on the plant’s ability to use hydrogen as a fuel. Some new combined or single cycle gas-fired power plants are already being advertised as “H2-Ready” today. Until now, however, there hasn’t been a clear definition of what this term means.

“Our guideline enables OEMs, plant operators, and insurers to use a standardized and transparent framework”, says Reiner Block, CEO of the Industry Service Division at TÜV SÜD. “The certification covers a complete power plant with the relevant subsystems.” The “H2-Ready” certification, however, doesn’t apply to existing power plants; rather, it provides a roadmap that describes how plants can be converted over time to co-fire hydrogen or even burn pure hydrogen.

“Hydrogen is an important building-block for decarbonizing the energy supply. An independent certificate creates certainty for investments. We’re proud to be the first manufacturer to receive this important certification,” says Karim Amin, Executive Vice President Generation at Siemens Energy. “If we design CCPPs today for future operation with hydrogen, they don’t just serve as a bridging technology to a CO2-free future, they’ll also make an important contribution to a reliable and affordable power supply in the long term.”

To meet ambitious climate goals, it won’t just be combined cycle power plants that are modified as hydrogen power plants. The certification offered by TÜV SÜD can be applied to a wide range of solutions. The globally operating provider of testing, inspection and certification services has amassed wide-ranging expertise and experience in the field of hydrogen technologies supporting the entire H2 value chain from production, storage and distribution up to application in various areas, such as industrial production, transport or power generation.

IBEW would like to give thanks to all who have attended their webinars and have provided feedback. 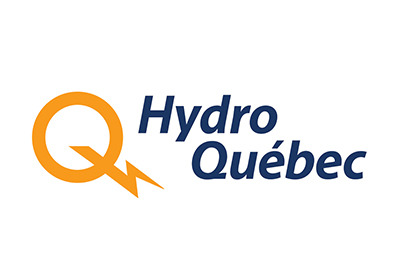 In the progress report on the Electricity Supply Plan 2020–2029 (in French only) that it filed with the Régie de l’énergie, Hydro-Québec announced that it anticipates an increase of 20 terawatthours (TWh) or 12% in the province’s electricity demand over the 2019–2020 period. 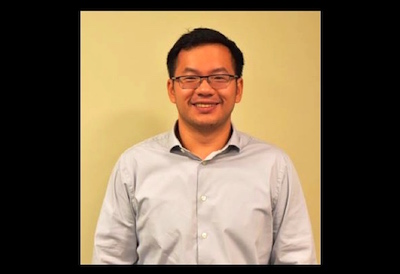 To continue delivering a higher level of service to its customers, E.B. Horsman & Son has welcomed Jimmy Chui to the team as Business Developer, Process Instrumentation… 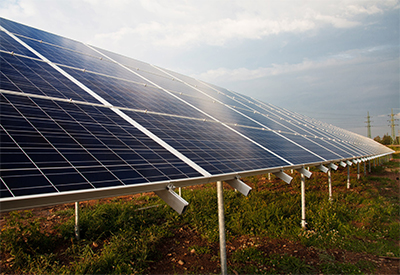 Will the global energy transition from fossil fuels to sustainable energy be gradual or rapid? This key issue for the 2020s has profound implications for governments, energy producers, technology providers as well as industrial and private consumers.

People working in the construction industry will benefit from life-saving harm-reduction training in the workplace, substance-use support groups and information on local community resources thanks to new B.C. provincial funding.