The International Society of Automation (ISA) and the ISA Global Cybersecurity Alliance (ISAGCA) are proud to announce that the International Electrotechnical Commission (IEC) has officially designated the IEC/ISA 62443 series of standards as “horizontal,” meaning that they are proven to be applicable to a wide range of different industries.

According to the IEC decision, “The IEC Technical Committee 65 (TC 65) publishes IEC 62443 for operational technology found in industrial and critical infrastructure, including but not restricted to power utilities, water management systems, healthcare, and transport systems. These horizontal standards, also known as base standards, are technology independent. They can be applied across many technical areas.”

“The ISA99 committee of the International Society of Automation (ISA) and IEC Technical Committee 65 Working Group 10 have been collaborating on the development of the ISA/IEC 62443 cybersecurity standards for industrial automation and control systems (IACS) cybersecurity for many years. While broad applicability has always been the intent, there has been a common perception that they were most appropriate for process industries such as chemicals and refining,” explained ISA99 Co-Chair Eric Cosman. “Despite that perception, there have been several examples of successful applications in other sectors, such as transportation, building automation, metals and mining, and discrete manufacturing. It’s ultimately best for users if they can rely on one set of sector-agnostic standards, and we are very happy to receive the IEC decision to designate the ISA/IEC 62443 series as horizontal standards.”

“While this news might seem like a procedural detail, it will have significant implications,” said Cosman. “Various other IEC technical committees that represent the needs and interests of specific sectors will presumably base their cybersecurity-related efforts on what is in the 62443 standards, focusing on defining how they should be interpreted and applied in a given set of circumstances. This will almost certainly lead to the creation of a set of sector-specific profiles for this purpose. To help in this effort, TC65 WG10 is developing guidance on how to develop such profiles, rather than pursue sector-specific and perhaps inconsistent standards. Guidelines, frameworks, training materials, and other resources can also take on a more general focus, incorporating the needs of many sectors.”

The designation of the ISA/IEC 62443 series as a horizontal standard will have many benefits to stakeholders:

“The member companies of the ISA Global Cybersecurity Alliance have long believed in the broad applicability of the ISA/IEC 62443 series of standards,” said ISAGCA Chair Megan Samford, TITLE. “We could not be more excited to see this news from IEC, because it echoes and confirms the work we’ve done. This series of standards is the only complete set of practices and security capabilities that can be applied to consistently assess and improve cybersecurity for operational technology systems, and our members stand ready to help companies all over the globe implement it successfully.” 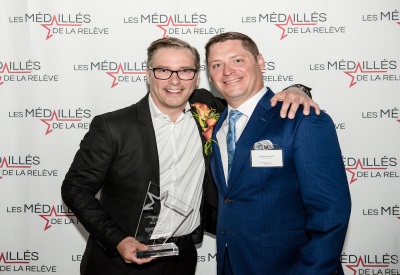 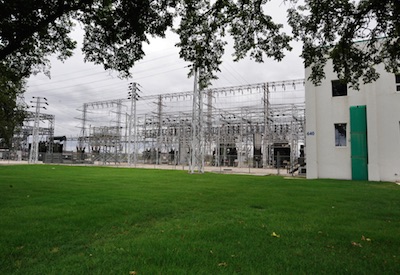 The utility plans to reduce the number of overloaded stations to 20% by 2020. Of the 97 stations in Winnipeg alone, Manitoba Hydro says 37 are operating beyond their technical limitations; 8 stations are more than 60 years old… 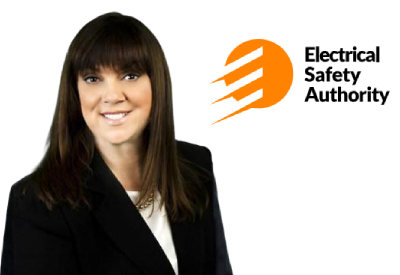 Vivi White has been appointed to the Board of Directors of the Electrical Safety Authority (ESA) by the Honourable Ross Romano, Minister of Government and Consumer Services. 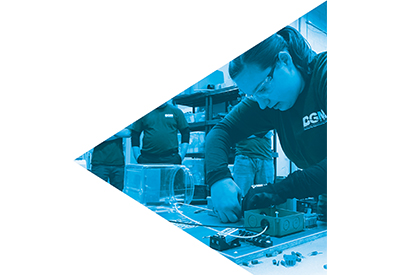 This month, IDEAL is asking, “Does your school have what it takes?” and electrical students across Canada are stepping up to prove that their school does. 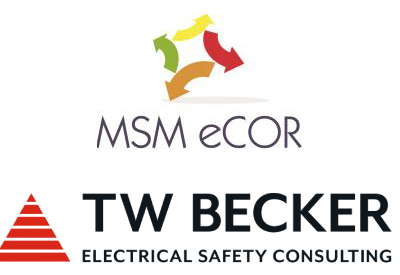 Two like-minded companies in occupational health & safety have formed an alliance to provide an innovative solution for industry – a new online/mobile application to more effectively manage arc flash and shock hazards and ensure defendable credible due diligence to OH&S Acts and Regulations. 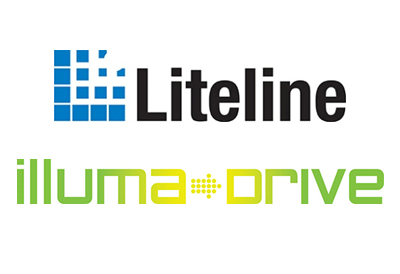 iLLUMA-Drive has announced that Liteline Inc. will be joining the iLLUMA-Drive Partner Program as a major national LED Lighting OEM.