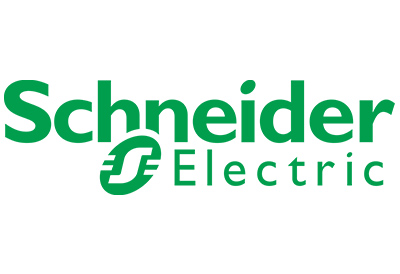 The program directly supports Walmart’s Project Gigaton, which aims to avoid one gigaton (one billion metric tons) of carbon dioxide from Walmart’s global value chain by 2030. To date, more than 2,300 suppliers from 50 countries are participating in Project Gigaton. Suppliers have reported a cumulative 230 million metric tons of avoided emissions since 2017 – more than 20% of the goal – through energy, waste, packaging, agriculture, forests, and product use and design.

“The Gigaton PPA Program is the kind of innovation-in-action needed to help our suppliers take the next step towards low-carbon emissions, helping to build a more sustainable future for our communities,” said Zach Freeze, Senior Director, Sustainability at Walmart. “Through Schneider Electric’s work with our suppliers, the program aims to democratize access to renewable energy, and accelerate its use with our supplier base.”

While corporate renewable energy procurement is on the rise, the overall number of companies involved is still relatively low, with just over 100 unique companies participating in the U.S. renewable energy market since 2008, according to the Renewable Energy Buyers Alliance Deal Tracker. Some of the challenges to accessing renewable energy experienced by smaller companies include a lack of size needed to approach the market individually, insufficient education on the specific mechanics of renewable energy transactions, and guidance on how to secure renewable energy.

The GPPA initiative was designed to help overcome these barriers, making it possible for more companies to learn about energy purchases, access renewable energy, reduce emissions, and increase their ability to contribute towards Project Gigaton. The GPPA program works by educating participants on the renewable energy market, providing guidance on the projects, and bringing together interested companies to contract for renewable energy as a cohort, leveraging the size of the group to achieve an economy of scale. Walmart will serve as the convening champion for the program, inviting suppliers to join.

“It is our honor to work with Walmart on this revolutionary program,” said Steve Wilhite, Senior Vice President, Schneider Electric. “The company is demonstrating significant leadership by increasing access to utility-scale renewable energy opportunities for their suppliers as part of the Project Gigaton ambition. The GPPA program aims to bring a significant amount of new wind and solar to the grid at a time when climate action is most urgent.”

For more than a decade, Walmart has been working with suppliers, NGOs and others to inspire positive change across global supply chains. In its own operations, Walmart has set a goal to be powered 50% by renewable energy by 2025, and currently, the company powers an estimated 29% of its operations with renewable energy. Walmart and Schneider Electric are also members of the Renewable Energy Buyer’s Alliance, a coalition that brings together purchasers and suppliers of renewable energy to make the process of transitioning to cleaner energy sources easier.

Walmart suppliers can learn more about the GPPA program, and the participation criteria, at www.gigatonppa.com. 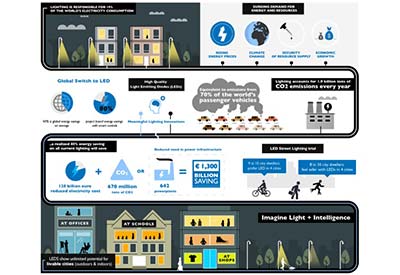 Philips aims to use 100% renewable energy for its North American operations by the end of 2016, a major step toward its 2020 carbon neutrality ambitions announced last week at COP21. The 2016 goal would reduce its carbon footprint by 125,000 metric tons yearly, the equivalent of CO2 produced by over 26,000 cars in one year… 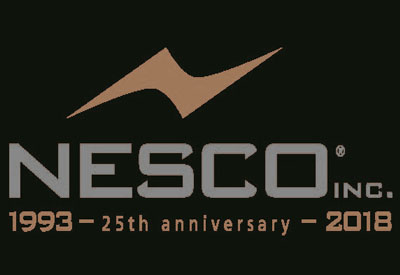 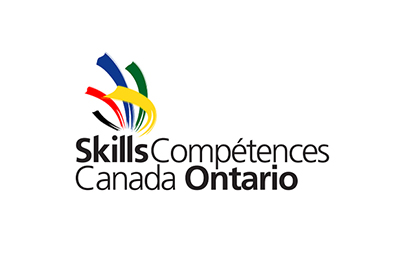 With the shutdown of the Ontario College of Trades (OCOT), Skilled Trades Ontario has been established in an effort to modernize the skilled trades and apprenticeship system.

ECAO Board of Directors are pleased to announce the appointment of Mr. Brad Walker as President of the Electrical Contractors Association of Ontario (ECAO), effective October 24, 2019.

Code Update Training is required for Masters to renew their certification in 2020. 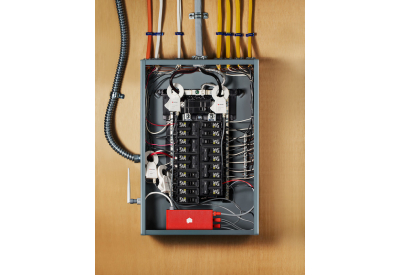