Over the past almost six decades, I have been very fortunate in many ways.  Opportunity has knocked on my door a number of times, most often finding me accidentally, even when I was looking the other way.  As a result of merely opening the door when I heard the rapping sound, I’ve been able to travel to the biggest cities and well off the beaten track, I have a wonderful family (I met my wife when she literally knocked on my door in a snowstorm looking for refuge), I tackle exciting new job opportunities and have even influenced a few things in that “lasting legacy” kind of way, albeit mostly in a minor capacity remembered by a few people.  Still, the memories make me smile.

There is, however, one thing I’m not at all happy about.  Not even a little bit. It’s something I believe to be dangerous, causing us to buy things we can’t afford and believe things that cause us harm.

It’s called spin, but it goes by other names as well. Bias.  Angle.  Persuasion.  Those are the kinder cousins of the word, but there are some darker relatives as well.  Dishonesty. Untruths. More recently, alternative facts.  You know what I’m talking about.  Those fluffy, sometimes unintelligible and frequently misleading statements made in such a way that bad news gets dressed up like a birthday present.  The boring or mundane somehow gets transformed into the exotic, a two star roadside motel becomes a holiday destination. We hear it all the time in television ads, on talk shows and on social media.  And of course from politicians.

As a kid I was the gullible one.  If there was a practical joke to be played, it was me that had the bucket of water come crashing down on my head.  When a fellow student on the schoolyard bragged about something outlandish (“Hey Keith, my dad built a real spaceship and we flew it yesterday!”) I wanted to hear more.  When scanning the headlines of the newspapers I delivered for a few dollars a week, I took pride in the knowledge I was providing my customers the gospel truth. I mean, why wouldn’t it be? Of course it was all true.

Now don’t get me wrong.  I am not professing to be lily white here.  I’ve offered up my share of spin over the years, elaborated to make myself look better, given excuses to dodge accountability, even lied to spare myself punishment.  To my mother – “I did not eat those cookies”.  To my wife – “Drink beer with the guys when you’re out of town? No, I’ll just be doing housework”.  To my employer – “I really don’t feel well and won’t be in today (sun shining)”.  I’m as fallible as the next person, so let’s get that out of the way.  And while I can’t justify any of it, that’s not the kind of playing with the truth that I’m talking about.

My illusions began to be shattered during my first job in a company large enough to have a Human Resources department.  A colleague of mine was unhappy about his job and to be honest, plenty of other things in his life, which he didn’t try to hide.  He was what one might call a rabble rouser, or perhaps even a trouble maker, wearing his thoughts on his sleeve and loudly making them known to anyone within earshot.  He ultimately ended up leaving the company and…okay, hang on for a second. Wow.  I just realized I fell into the trap I’m trying to describe.

Let me rephrase that.  He was fired. It was no secret that he and one of the HR staff didn’t like one another. So he packed up his few things and left loudly.  It happens. I won’t weigh in on who I thought was right or wrong.  However, the next day we all received a message from HR, and while I don’t recall what the exact word sequence was, the meaning was clear.  It went something like “Joe (not his real name) is no longer with the company. We wish him well in his future endeavours”.

Huh?  You wish him well?  That’s not how I remembered it when the shouting was at full volume. You seemed to want to throw him under a bus (figuratively speaking of course) the last I heard. And a day later you’re wishing him well? Seriously?

Of course I knew it wasn’t true.  Now, you might think I was guilty of being terribly naïve and you’d probably be right.  Perhaps I was a late bloomer in the ways of the corporate world – I won’t argue with you.  But it gnawed at me, more than it should have. It wasn’t the mere words that bothered me; it was something deeper.  Some profound thinking later (like the next day) it dawned on me why I was so out of sorts about a brief memo that really didn’t impact me. It wasn’t about the message itself.  I realized that I’d have a hard time believing that HR representative the next time she said anything. It was about trust, or more so, the lack of it.

Over the next months and years, I read several other similar memos, all of them pretty much saying the same thing. In most cases I knew nothing about the people involved but the same nagging thought struck me whenever the words were presented.  ‘I’m sure there’s more to the story’. But since I didn’t have a horse in the race, I let it go and allowed myself to become more and more jaded to the point where I stopped caring.

The next milestone in my educational journey on the subject came from an unexpected source. Like many people, I enjoy a good movie, and, depending on my mood, my tastes range from spy thriller to raucous comedy.  One evening I found myself in the frame of mind for a funny flick, so I traipsed down to the video store (Netflix and most of the internet had yet to be invented) and picked up Crazy People – Truth in Advertising.  Back home, I popped it into the VHS machine (if you have to Google that I know how old you are) and sat back to watch.

Without giving you a 15 minute review, the movie revolved around a few men and women at a big city ad agency that were tired of the same old “spin” and wanted to create ads that told the truth, or at least their version of it.  A few examples included “Buy Volvos.  They’re boxy but they’re good”, and “Quaker Oats. Does the cereal taste great? Who knows? But at least the box is cute”.  There were others as well, some of which can’t be printed here.  The movie satisfied my funny bone but got me thinking as well. I’d always known that advertisements were hyped up, trying to sell a specific product, and no one suggested they were anything other than that. So it was kind of fair game, even if much of what we read was a real stretch of the truth or missed out mentioning the downsides. We knew what it was.

It was around then that I became much more interested in how we all communicate, and specifically how marketers work.  I dug into volumes of research, evaluated ads I watched on TV, read corporate memos with a critical eye and became fascinated by how people are influenced.  Why did Nike and Coke do so well?  Why would some people spend everything they had to buy an Apple computer whereas others would pick up a PC knockoff at half the price? Why did we continually elect politicians who promised the world and failed to deliver any of it, only to re-elect them again next time AND try to convince everyone around us that they should vote for them as well?

It also required a dive into human psychology.  But the trip was worth it.  While I’m far from being an expert, here are a few things I picked up.

All other things being equal, you are far more likely to believe your neighbor when they tell you something than you are if the person is on the other side of the country or the globe.

Any good ad campaign will try to attract you emotionally.  Very few of us buy or vote based on fact. The more emotionally invested you are in a brand, the less facts matter.

Your opinion about something will most often reflect the majority (which is why it becomes an even larger majority).

And the biggest lesson of all.  The fact that you are now aware of this will not change your mind about how you buy and vote.  That’s how powerful it is.

So you may be wondering why I’m upset about all of this. Am I going to mount an offensive to ban global advertising? Coke has to be sold in a brown box?  No more glowing apple on your MacBook?

No, of course not.  Not only would it be the biggest David verses Goliath battle in the history of humanity (and I’d lose horribly), it would miss the point.  I’m unhappy because more and more people are using these tactics to deceive us on a broad scale.  Political scandal? Don’t worry folks, it’ll blow over as long as we continue to tell people how we’ll solve all of their problems next year. Remember, facts don’t matter.  Sexual assault in the military?  For decades? Move along people, nothing to see here. Some corporation poisoning the landscape in a foreign country? No sweat, keep telling them how good their products are for the environment here.  The dead fish are far way, so who cares?

The problem is that facts DO matter when we are dealing with big issues.  Forest fires result from changes in climate and forest management practices.  The first part gets the headlines, the second far less.  Electrifying transportation and other parts of industry makes sense, but if you are pushing twice as much power through an aging grid, it’s going to be expensive to get it right. Low cost healthcare (nationally known as free) is a wonderful idea but if a person dies on a surgery waiting list is there something else we need to look at?

Just like in the Crazy People movie (spoiler alert: the disillusioned ad executive gets tossed into a mental health institution for wanting to “level with America” and is lured back to work when it turns out the public likes the truth) there is a long term benefit to being straight up. Being diplomatic and not trash talking a person needs to be part of a respectful discussion as well, but by saying things that are untrue, misleading or relying on emotion to win the day at the expense of the facts does a huge disservice to all of us.

IDEAL Canada is pleased to announce that the 2022 IDEAL National Championship qualifying round starts April 18th and will run through October 7th. 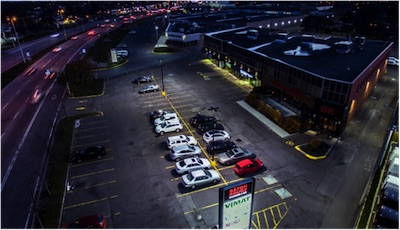 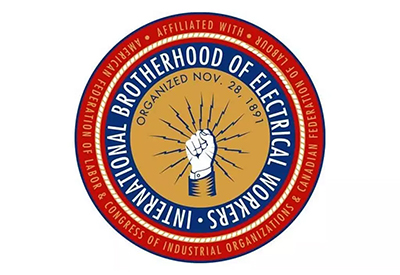 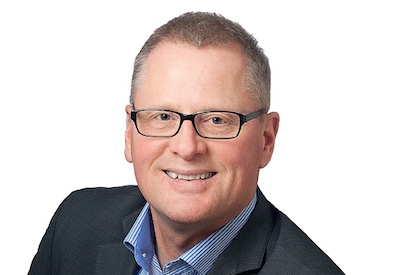 It was the early 1970s and baseball was all the rage in my small town. With a population of 11,000 and 10 Little League teams coupled with a bustling farm team feeder system, you were no one if you didn’t play. 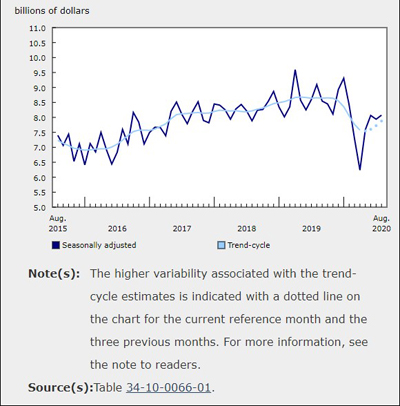 The total value of building permits rose 1.7% to $8.1 billion in August, driven by an increase in the residential sector in Ontario and Quebec.