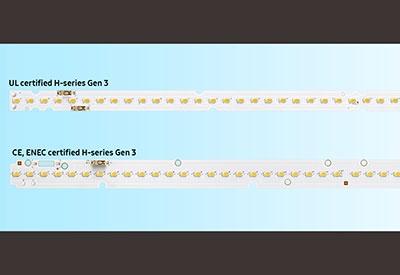 Samsung’s H-series Gen 3 provides light efficacy reaching up to 187 lumen per watt (lm/W) at 4000K, which allows LED luminaires using the modules to achieve light efficacy above 140lm/W, delivering an optic efficiency level of about 86% and LED driver efficiency of approximately 88%.

Samsung’s H-series Gen 3 uses the LM561C, the mid-power LED package with the highest efficacy in its LM561-series line-up. As a result, the H-series Gen 3 has obtained 18-26% higher efficacy than the company’s M-series Gen 2 modules. This feature makes the H-series Gen 3 line-up well suited to meet DLC Premium standards — technical requirements for LED lighting solutions suggested by DesignLights Consortium. DLC standards are well recognized in the North American region as a preferred means of evaluating LED lighting products in terms of performance and quality.

The H-series comes in three sizes: 1120mm (4 ft.) 560mm (2 ft.) and 280mm/275mm (1 ft.). As the premium version of the company’s M-series and S-series line-ups, the H-series has the same form factors as those modules (see chart below), while providing a performance level that more than satisfies the high demands of the U.S. and EU luminaire markets.

Samsung’s M-series has been certified by UL, a product quality certification standards organization in the U.S., while the S-series has been certified by CE and ENEC, similar standards bodies in the EU. Sharing the form factors and quality certifications of Samsung’s M- and S-series, the H-series allows lighting manufacturers to select their LED modules according to the specific operating conditions of their applications. 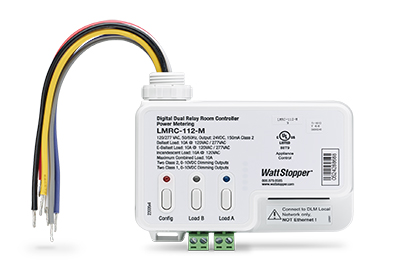 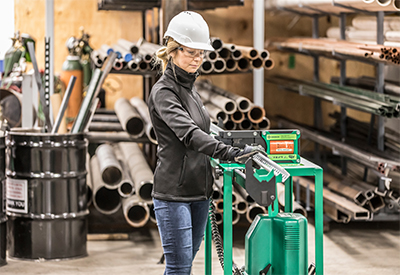 Emerson expands the innovative Greenlee Shear 30T with seven new die sets and a new bare kit configuration option, giving professionals the ability to choose dies specific to their needs and utilize compatible pumps that they currently own. 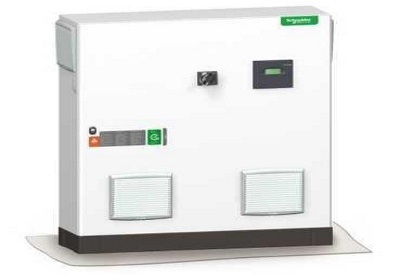 VarSet low voltage capacitor bank is a complete range of high quality power factor correction solutions engineered to compensate reactive power and harmonic distortion. These are easy and flexible solutions that can immediately boost your facility’s energy efficiency and productivity. 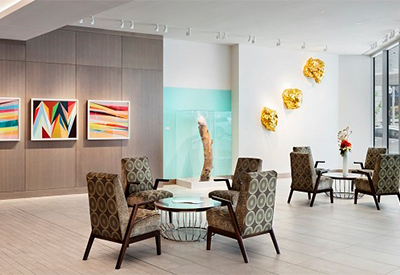 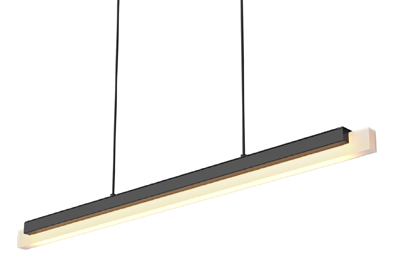 This smart decorative pendant will definitely add to your family & friends gatherings or to your boardroom meetings. Controlled with the DALS Connect™ app and compatible with Google Home and Amazon Alexa this is the only missing piece to a fun and unique space. 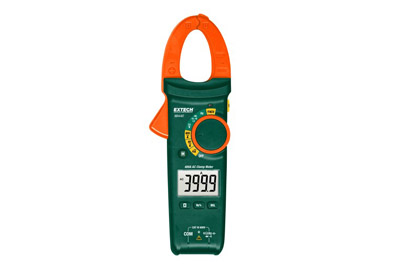 The MA440 measures AC current up to 400A, DC and AC voltage up to 600 volts, resistance, capacitance and frequency. The MA443 adds True RMS measurement, for the accurate reading of non-sinusoidal waveforms, and thermocouple temperature measurement.