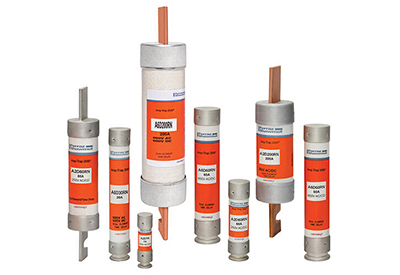 Mersen announced non-indicating versions of its popular A2D and A6D Series Class RK1 fuses. With this introduction, the Class RK1 Time Delay fuse series now offers a full range of ampere ratings between 8-600A in both indicating and non-indicating categories.

Another key benefit of the Mersen Non-Indicating Class RK1 Time Delay Fuse series is that they possess the same size, mounting terminals, and ratings as the Mersen SmartSpot Class RK1 Fuses.

Susan Benson, VP Product Management says, “By adding non-indicating models to our family of Class RK1 fuses, Mersen expands the options available to customers. We are excited to be able to offer our customers both non-indicating and indicating categories that complete our RK1 portfolio.” 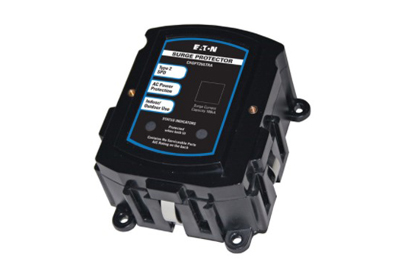 The Eaton surge products are designed to provide protection at the point of entrance to the home. Protection at this location can reduce surges entering the home to an acceptable level for your home electronics and appliances. 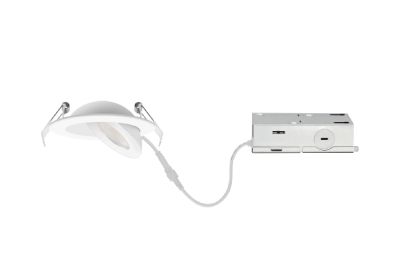 The SYLVANIA Hi-PerformanceLED™ Downlight Gimbal from LEDVANCE is a new family of recessed luminaires offered in 3 different sizes (3”, 4”, 6”), and fully oriented to accent applications due to its narrow beam angle (45°), 90° tilting lenses and excellent color rendering (CRI 90). 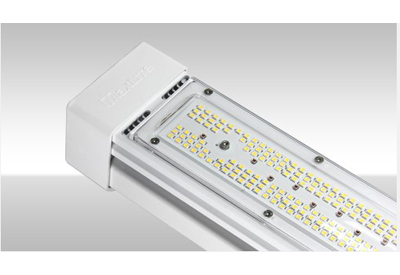 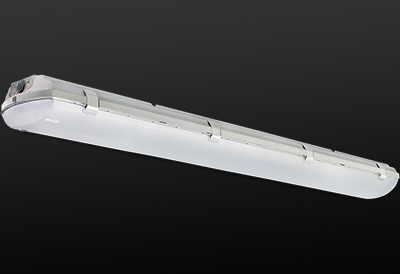 The BS100LED Extreme is designed to be a high output vapor-tight and is part of the Illumina family. 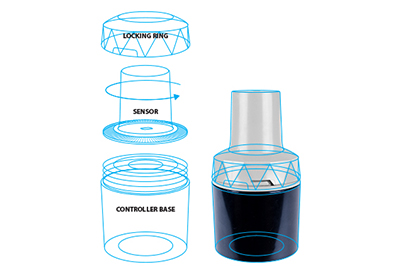 TSP (Toolless Sensor Platform) is a new and innovative lighting control platform. Adding TSP to your lighting network is your gateway to the Smart City. 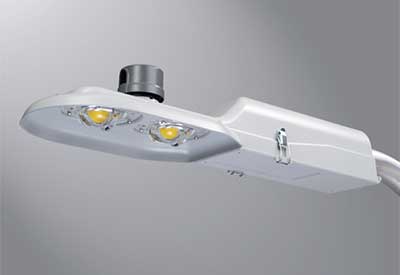