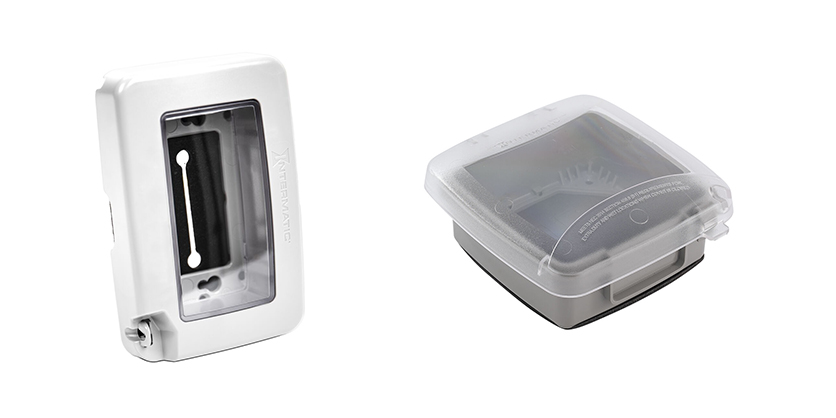 IOTA® IIS 125 Inverters are now UL 924 Listed for both United States and Canada. IIS 125 inverters deliver 125W of emergency power to LED, fluorescent, and incandescent loads and are available in both surface mount cabinet or ceiling grid mounting designs. 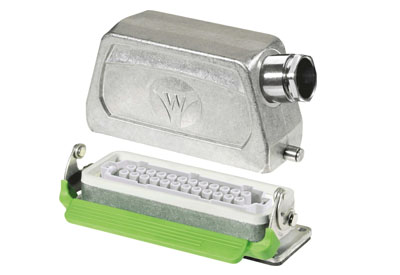 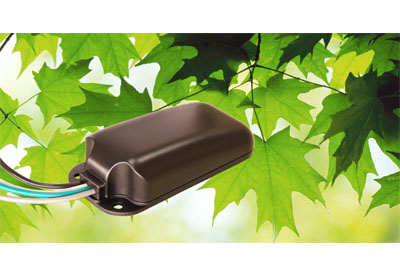 The BLE dimmer is a Bluetooth Low Energy, 0-10V dimmer for your LED lights.  Each LED light unit is paired with one dimmable LED driver that is controlled by one BLE Dimmer. 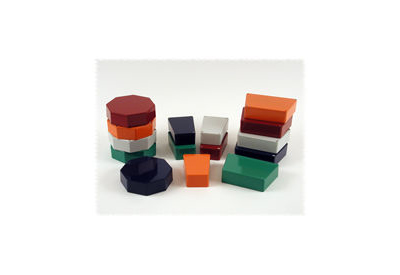 Hammond Manufacturing’s 1590 Stomp die-cast aluminum enclosures accept the most commonly used switches for stomp box applications. Stomp boxes, also known as guitar effect pedals, are, as the name suggests, foot-operated equipment used by electric guitarists to produce preset effects such as distortion, wah-wah, delay, chorus and phaser. Many players will have a bank of up to 20 stomp boxes, each providing a different effect. 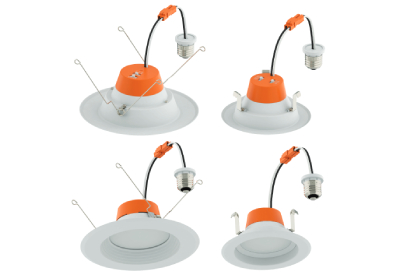 Dual Selectability has arrived in the LEDVANCE RT Screw Base family! With this new CEC compliant product, you have 5 light color and 6 lumen options, so 4 SKUs can do the job of 60 products 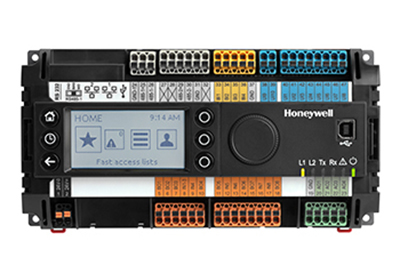 Whether you need to manage a simple RTU or complex boiler and chiller rooms, the CIPer product family offers a variety of controllers and I/O modules to meet your needs.