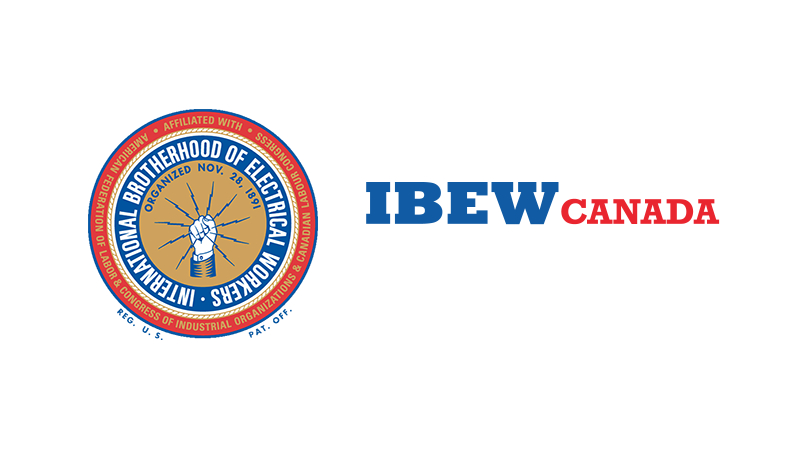 After a lengthy negotiation process, which included a two-week midsummer strike followed three months later with binding arbitration, IBEW members who work for the Canadian National Railway reached an arbitrated bargaining agreement with the company Oct. 11.

“Strikes are obviously a last resort, but over the summer it became clear that our members needed to send Canadian National a strong and unmistakable message about our worth to the company,” said First District International Vice President Russ Shewchuk. “Neither party got everything they wanted through binding arbitration, but we’re still grateful that the process moved as it should and that our members are now receiving greater recognition and compensation for their hard work.”

At Canadian National, the IBEW represents approximately 750 signals and communications workers, each playing a crucial role in maintaining the company’s expansive 32,000-km network that stretches from British Columbia to Nova Scotia. An extension into the central U.S. runs between the Great Lakes and the Gulf of Mexico.

In January, Canadian National reported full-year 2021 revenue of almost $14.5 billion, about a 5% increase over the previous year. With the rate of inflation in Canada rising, said First District International Representative Steven Martin, the IBEW sought in an updated contract agreement an increase in wages, as well as improved working conditions and better benefits. The company refused.

“It wasn’t a good situation for the most part,” Martin said.

Compounding matters was Canadian National’s continued reliance on a strategy it had pioneered called “precision scheduled railroading,” a tactic that has since been adopted by most of the large freight railroad companies in North America. It calls for consolidating rail services, slashing headcount, and deferring facility and equipment repairs.

“With PSR, all of these railroads are pursuing profit at any cost, even when that effort seriously risks the safety of workers and the public at large and hurts customer service and jobs,” said Railroad Department Director Al Russo.

After seeking and receiving authorization from International President Lonnie R. Stephenson, the IBEW on June 15 gave Canadian National a 72-hour strike notice. Workers officially walked off the job on the morning of June 18, and early on, Martin said, the IBEW successfully resisted attempts by Canadian National to end the strike.

By July 4, the IBEW’s negotiators decided that the strike had gone on long enough and approved Canadian National’s request to move to binding arbitration.

“It was a collective decision by the negotiating committee that, considering all the facts and the current state of where we’re at in the strike, it was the most reasonable thing to do,” Martin told Reuters.

On Oct. 11, the parties announced that arbitration had ended at last and that they had reached a three-year collective bargaining agreement. Among other things, the agreement, which is retroactive to Jan. 1, includes annual 3% wage increases through 2024.

Martin noted that Canadian National’s signals and communications workers were at one time part of the Brotherhood of Railroad Signalmen before they and others broke away in the 1980s and formed the Canadian Signal and Communications Union. Nearly 10 years later, that union agreed to merge with the IBEW. Now, 19 locals represent workers on Canada’s railroads — more than half at Canadian National — within the IBEW’s Railroad System Council 11.

The IBEW’s struggles with Canadian National were taking place while it and 11 other railroad-related unions in the U.S. were fighting to negotiate and ratify their own updated bargaining agreement with that country’s largest freight railroads, with the threat of a strike looming there as well. At press time, seven of those unions, including the IBEW, had ratified an agreement that was brokered at practically the last minute by members of President Joe Biden’s administration during an all-night negotiation session. 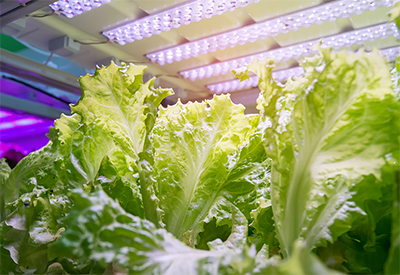 Two pioneering greenhouse growers are testing energy-efficiency technologies in the Windsor-Essex region in an effort to support local economic growth. 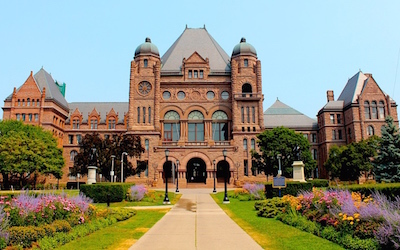 Monte McNaughton, Minister of Labour, Training and Skills Development, introduced legislation that would, if passed, require employers to provide employees with up to $200 of pay for up to three days if they are missing work because of COVID-19. 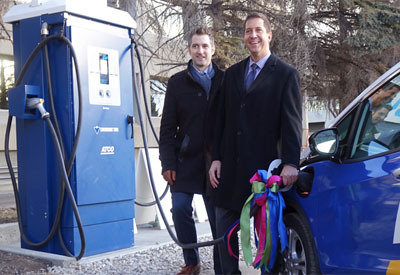 TCO, Alberta’s leading energy and infrastructure provider, together with FLO, Canada’s leader in electric vehicle (EV) charging solutions, have announced the deployment of three fast-charging stations in Alberta’s major cities – the first corridor of its kind in the province. This initiative is made possible by a partnership with Canadian Tire Corporation and Natural Resources Canada.

Join Legrand Sales Training Manager Bill Desrosiers on Thursday, February 18th from 11-11:45am (MST) to learn how to power indoor and outdoor spaces after COVID-19. 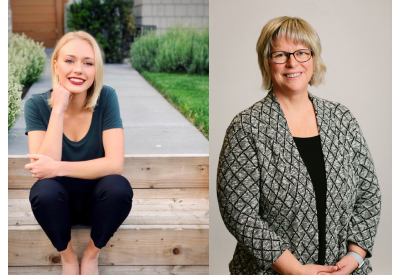 BCEA Women’s Network invites you to our round table with Renee Lytle and Teegan Lucas: Women in Leadership – How Women Can Help Women. 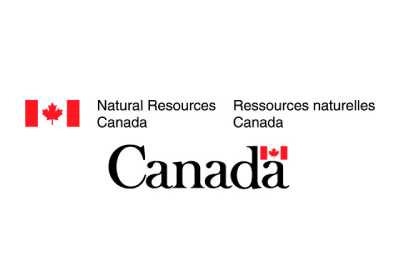 Building a low-carbon economy in Canada requires a transformation of our energy systems. Understanding what clean energy options are available and how best to use them is of critical importance, particularly as we recover from COVID-19.