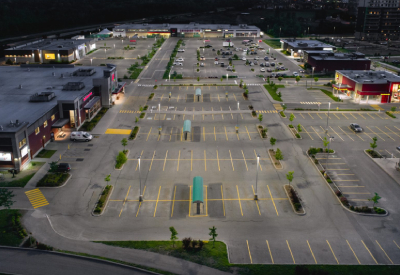 Deciding the shopping centre’s parking lot required a major lighting upgrade, the property owner invested in a massive LED retrofit project in late 2020 and tasked Concept Illumination with the challenge of getting the job done.

“It took guts to do it. This is a big property, it was a big spend,” says Gary Hurley, senior property manager for First Capital REIT.

Concept Illumination was no stranger to working with First Capital REIT, having completed several previous LED retrofits for the company.

“I’ve built up a good relationship with Concept Illumination,” Hurley says. “Daniel [Herz] is always very flexible and understands what you’re trying to do. He does the best he can to accommodate your needs. He’s gone above and beyond on many instances, and it never goes unnoticed.”

The Carrefour du Plateau retrofit was the largest project that First Capital REIT had ever tasked the lighting experts with completing.

“A variety of different light distributions were utilized to maximize coverage and uniformity,” says Daniel Herz, director of sales for Concept Illumination. “A rigorous site survey and photometric analysis were conducted to optimize the results and to validate existing wattages, voltages, dimensions and product finishes.”

Given the variety of fixtures being installed, a detailed installation guide was prepared, and all boxes were colour coded upon delivery to ensure a quick and accurate installation, Herz explains.

The main challenge for this project was meeting the tight timeline for its completion.

“This is the largest single outdoor lighting project we’ve completed for First Capital. This property was part of a seven-property project in Ottawa-Gatineau, completed in the fourth quarter of 2020,” Herz explains. “All properties needed to be completed by the end of December with this one having more poles than all of the other properties combined. Being installed in December, a secondary challenge was the cold weather.”

The project ended up being completed over a two-week period in December 2020, successfully meeting the client’s timeline.

“There’s uniformity in the lighting, much cleaner lighting. It makes a difference,” Hurley says.

The LED retrofit was fuelled by a desire to improve the overall lighting quality at the shopping centre, reduce maintenance costs and save energy.

Hurley says his company has been experiencing savings between $8,000 to $10,000 annually on their electricity bills at smaller centres where they hired Concept Illumination to perform similar LED retrofit projects.

“To me, it’s a nice little bonus that with better lighting you’re going to have less consumption,” he says.

The projected annual kWh savings is 77,504 with a noticeable increase in light levels and a massive reduction in annual maintenance costs, Herz says.

In addition to the annual electrical and maintenance savings, First Capital REIT received a significant $22,896.45 rebate from Hydro Québec for the project.

Hurley says he enjoys working Concept Illumination due to the combination of them being easy to work with and having reasonable pricing.

“That’s important, it’s a tough marketplace out there. Tenants don’t want to overpay but they want the best,” Hurley says. “We got the best lighting, less consumption and the rebate, that’s a win-win-win.” 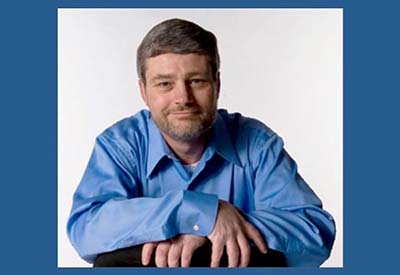 If you have been getting business by providing free estimates for everyone who calls your business, you are most likely wasting a lot of money-making time. Are you really an expert in your industry if you have been letting those who buy from you tell you how to run your business?.. 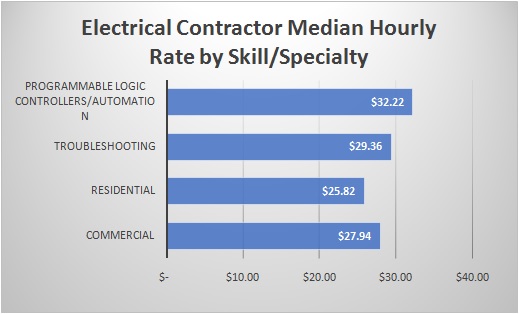 The hourly rate for automation specialists now on average surpasses that of commercial and industrial electricians. 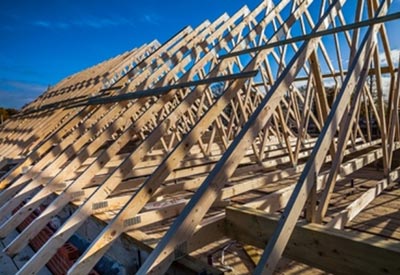 Investment in new housing construction increased 2.4% to $3.5 billion in February compared with the same month in 2014. The increase came mainly from higher spending on row house and apartment building construction. 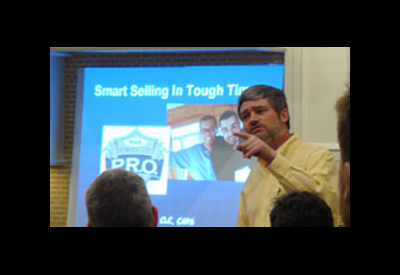 Knowing what to charge clients for the work you do is often the difference between long-term success and eventual failure for the business. Many contractors look at estimating simply as a way to determine the cost of a project… 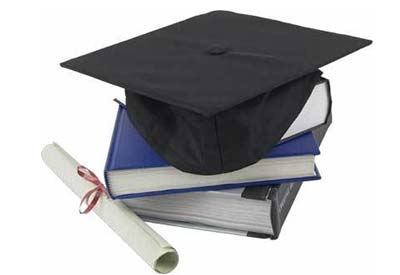 A $3500 scholarship for any college or university student across Canada in sustainable development, engineering (electrical & mechanical) and electronics and environmental studies, sponsored by Convectair, is just one of 52 scholarships available this year through Electro-Federation Canada (EFC)’s 2015 Scholarship Program. 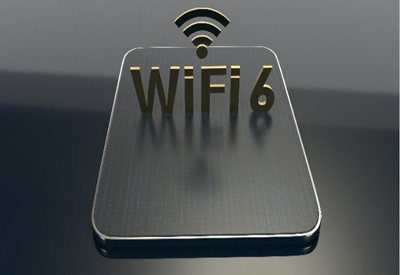 In the first of this two-part post, we’ll discuss the new and upcoming Wi-Fi 6 standards and the performance benefits. Our subsequent post will cover how to make sure that your cabling plant is ready.