The Ontario government will introduce changes that would help workers in over 30 in-demand professions move here with their families while continuing their careers. The changes, if passed, would tackle Ontario’s historic labour shortage – the largest in a generation – by ensuring out-of-province workers can register in their regulated profession or trade within 30 days.

“At a time when our government is building Ontario, it’s never been more important that we attract more workers to fill in-demand jobs,” said Premier Doug Ford. “To do so, we’re cutting red tape to make it easier for skilled professionals from across Canada to get the papers they need to work in Ontario, faster. This move opens more doors for workers to call Ontario home while contributing to our plan to build more roads, bridges, highways, homes and public transit.”

Unfilled jobs cost the province billions in lost productivity, and between July and September of 2021, there were 338,835 vacant jobs across Ontario, including many in the skilled trades. To give Ontario a competitive advantage, the government plans to introduce legislation that ensures workers from other provinces can get their credentials processed within a service standard of 30 business days. This would make it easier for engineers, auto mechanics, plumbers and several other regulated professionals Ontario needs to move to the province, fill vacant in-demand jobs and drive economic growth.

OEL president, Stephen Sell, commented, “Recognition – and more importantly, quick recognition of credentials – is critical for the movement of labour across provincial borders! Minister McNaughton has publicly stated that in the next 10 years, one in five jobs will be a skilled trades job. This legislation, if passed, will have a substantial impact for employers as well as the overall economy in Ontario, and will also help fill the skills gap.”

In addition, the government is proposing to recognize three fuel-related professions under the province’s skilled trades legislation, meaning Ontario will take steps to officially recognize all 55 Red Seal Trades. The Red Seal Program is a partnership between the federal government and provinces and territories that sets a common standard for apprenticeship training and certification and makes it easier for workers to move between provinces and territories. The full list of Red Seal trades, some of which will benefit from the 30-business-day registration period, includes construction electricians, tool and die makers and others. All these workers will play a crucial role in delivering the province’s infrastructure projects on time and on budget.

Further to these measures, the province is also working towards making it easier for workers who have completed fall protection training in another province to come to work in Ontario. This would include allowing them to start to work immediately after completing a refresher course from an accredited Ontario provider. The province’s new agency, Skilled Trades Ontario, is also harmonizing training standards for a dozen trades. This makes it easier for apprentices from other provinces to continue their training in Ontario.

These actions are part of Ontario’s ambitious plan to attract the best workers from across Canada and around the world by making the province the best place to live, work and raise a family. This follows legislation in the fall to remove unfair and discriminatory barriers against foreign-trained professionals, and the “Right to Disconnect” and the banning of non-compete clauses. 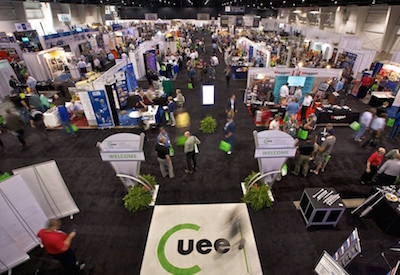 With over 100,000 square feet of indoor and outdoor exhibit space, CUEE showcases over 45 different categories of products and services relevant to the utility sector. It’s a one-stop-shop for everything utility related. 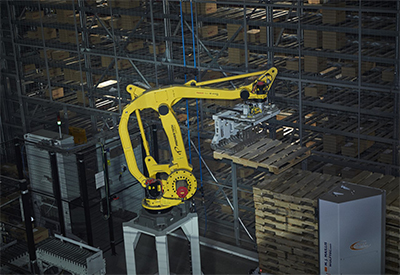 A Friday night, the end of summer, the weather is mild, and 2,500 people — customers, suppliers, dignitaries, journalists, and end-users from several regions of Quebec — gathered on September 20 to visit the new automated and robotic facilities of Lumen’s distribution centre in Laval, Quebec. 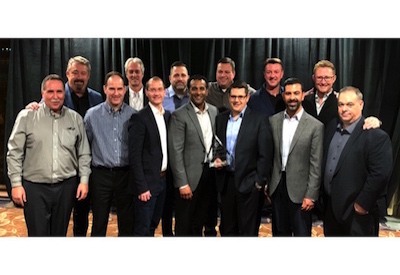 During E.B. Horsman & Son’s (EBH) Annual General Meeting on March 5, 2019, ABB Canada was presented with the 2018 EBH Supplier of the Year award by Tyson Carvell, VP of Marketing. 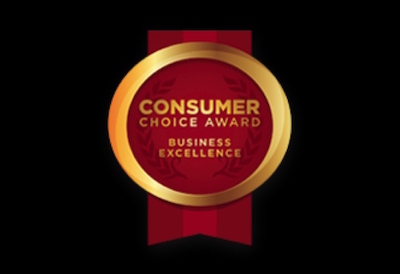 For the 17th year in a row, Burnaby-based Houle Electric has earned a Consumer Choice Award, which recognizes business excellence in small and medium sized businesses… 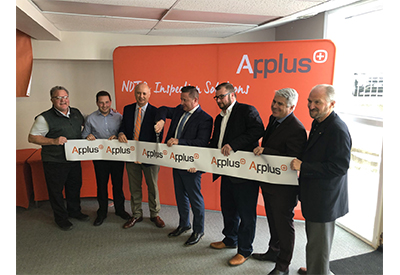 Applus+ recently cut the ribbon to officially open its new office at 220 Kincardine Highway in Walkerton. 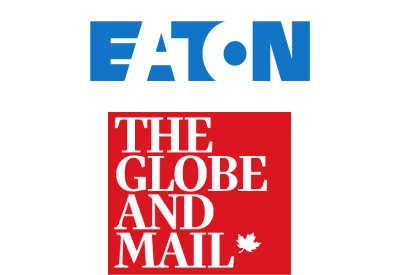