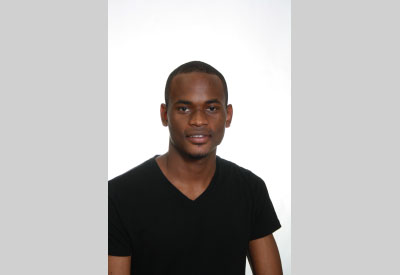 McCoy Samuels was recently named the 2016 Recipient of the RAB Design Lighting Award of Excellence — a scholarship awarded to a student who demonstrates academic excellence and a passion for the electrical industry.

Currently, McCoy is in his final year studying Electrical Engineering at Centennial College in Toronto, ON.

EIN had the chance to speak with McCoy, and it was clear as soon as we said hello that he was a fascinating young man, with a curious mind, a passion for people, and a remarkable entrepreneurial spirit.

From a young age, McCoy remembers tampering with gadgets just to understand how they worked — asking questions such as how do the hands on a watch move, or what causes a fan blade to turn? In fact, he recalls one time in particular taking a portable fan from his mother’s room and pulling it apart to inspect it one afternoon while she was out at the store. Unfortunately, his mother came home early, shocked to find various components of the fan scattered throughout the living room. Apparently, at first she was not as thrilled with his inquisitive nature, but quickly came to terms with her son’s curiosity, and accepted that it was what was going to lead him down such a promising and successful path.

For McCoy, it’s always been about trial and error. Whether it was taking apart and putting back together portable fans, or attempting to fix his friends cell-phones, he was able to use his failures as an opportunity to learn and try again until he fixed the problem. It seems as though this is the same philosophy he applies to life and believes that although failure is inevitable it is important learn from it in order to continue to improve.

A passion for people

Growing up in an impoverished community in the Caribbean has given McCoy an incredible perspective on the world. He sees how people are suffering every day and is determined to find a way to give back. He even discussed starting his own charitable organization that incorporates the teaching of basic practical and communication skills to help connect those in less fortunate parts of the world to opportunities elsewhere.

He looks at the electrical industry the same way — as an opportunity to help people. What excites him the most is the seemingly endless number of things that the electrical industry is capable of controlling and how it has the potential to make people’s life much easier. He has the innate ability to look at problems through a human-first lens and is fascinated by smart technology, marvelling at how in the palm of your hand you can have everything you need to access all the electrical controls in your home.

Looking forward, McCoy hopes to secure his electrical license and open his own electrical contracting business.

However, even while discussing his own aspirations he brought the focus back to others. He discussed how — once he becomes more established — he would like to leverage his own network in order to help young people find apprenticeships and wants to do everything he can to make that process easier for people.

Within his program, McCoy also works with a group of friends on various design projects aimed at making existing processes and systems more efficient. He focuses on challenging status-quo and is determined to find alternative energy sources, and building materials that are both environmentally sustainable, as well as cost effective.

Outside of school, McCoy fixes phones for his friends in his spare time, and tries to squeeze in a game of soccer whenever he can.

Talking to McCoy was inspiring. He is so energized by the electrical field and loves how everyday there is something different to learn, challenge, or apply. In fact, the end of our conversation he even cited the infamous quote: “If you love what you do, you’ll never have to work a day in your life.” For him, he’s found that passion and we are so excited to see what’s next for this promising student.

November 25, 2022 On November 17, 2022, Electro-Federation Canada (EFC) virtually organized the 12th Annual Future Forum themed “Innovation During Disruptive Times: Finding the crossroads between talent and technology,” together with the 9th Annual Marketing Awards Presentation: Celebrating Innovation Excellence. This year, over 100 members experienced a reformatted program that brought together marketing and supply… 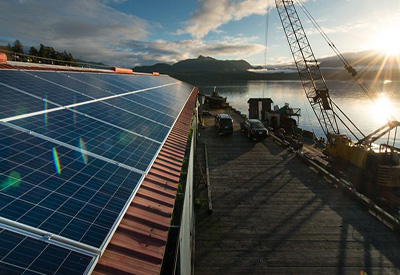 The people of Alert Bay, BC have discovered that the rain and cool temperatures of BC’s central coast aren’t barriers to solar power generation. 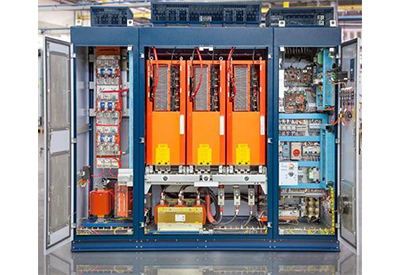 Littelfuse, Inc., has released the technical paper “Prevention Through Design with Special-Purpose Ground-Fault Circuit Interrupters (GFCIs)” describing the hazards of electrical shock and the best prevention methods and products that help keep workers safe from serious injuries and death caused by electrical shock. 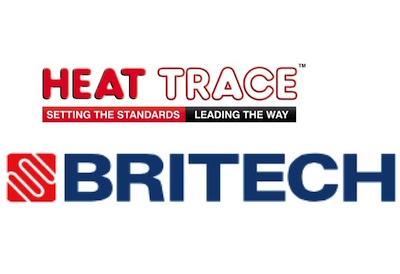 Britech Corp, one of Canada’s largest heating cable companies has signed a formal agreement with Heat Trace Limited, of Cheshire, England. Heat Trace, founded in England in 1974, Heat Trace is one of the world’s leading industrial heat trace cable manufacturers. 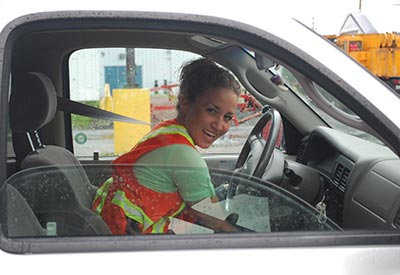