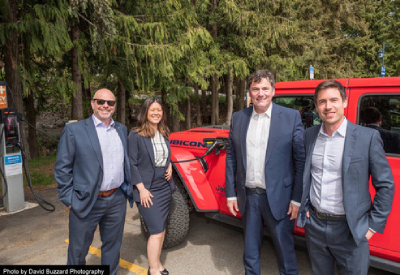 Investments in green infrastructure projects help build sustainable, resilient communities. They create adaptive solutions to tackle climate change and mitigate its impacts—such as the wildfires and floods experienced in British Columbia this past year—and they support the shift to a cleaner economy that will help communities prosper.

Among these projects, the Resort Municipality of Whistler will benefit from an expansion of the Sea-to-Sky Electric Vehicle Charging Network, including the installation of 41 new electric vehicle charging stations and upgrades to the electric grid to support future demand. Thirteen of the new stations will be direct-current fast-charging stations capable of charging a battery from empty to 80% in 30-60 minutes depending on vehicle battery size.

The investment will also help improve housing options for vulnerable seniors with upgrades to the building envelope, ventilation system, space, and water heating for 26 supported housing units in Victoria, in partnership with Pacifica Housing. The project will decarbonize the building and improve comfort in extreme weather events like heat waves and wildfires.

In addition, some of the funding will support the partnership between the Skidegate Band Council, the Old Massett Village Council, and the Council of Haida Nations to construct a new solar energy farm. The solar photovoltaic farm will be built and operated jointly by the partnership members to generate clean energy, which will displace fossil fuel use on Haida Gwaii’s northern isolated grid.

Other CleanBC projects announced yesterday include a hydropower station and the installation of heat recovery systems to produce renewable natural gas.

The Government of Canada is investing more than $18.5 million and the Government of British Columbia is contributing over $14.3 million in these 14 projects through the second intake of the CleanBC Communities Fund, under the Green Infrastructure Stream of the Investing in Canada Infrastructure Program. Contributions from municipal, First Nation and not-for-profit recipients total more than $10.9 million.

Government is seeking proposals from organizations on how they can help Islanders impacted by COVID-19 transition into or return to the workforce. 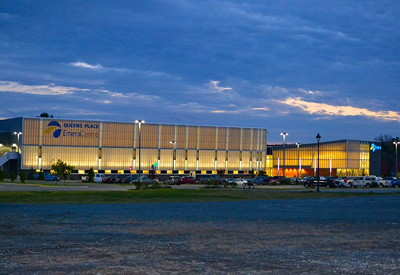 Emera Inc. and TECO Energy, Inc. have announced an agreement for Emera to acquire TECO Energy, creating a North American energy leader with US$20 billion of assets and 2.4 million electric and gas customers… 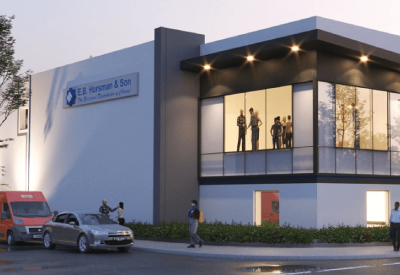 E.B. Horsman & Son (EBH) has announced their Victoria location will be officially moving to a bigger, better location this summer. 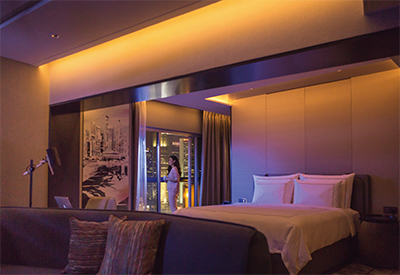 A study by Cundall shows that for mid-scale and luxury hotels, using Interact Hospitality can deliver significant energy savings without compromising on quality and guest comfort. 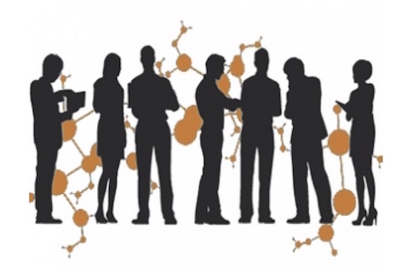 As part of the Electrical Safety Authority (ESA)’s review and modernization of its appeals process, ESA is expanding and diversifying its Review Panel Roster. 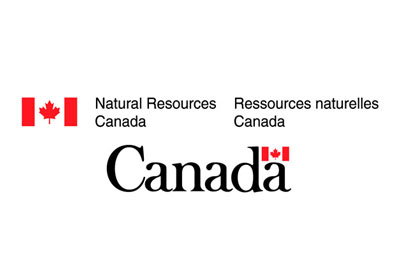 Energy efficiency is hard to see, but we feel the benefits in our homes, neighbourhoods, environment, economy and wallets. A clean energy future includes federal investments in innovation to drive economic growth, reduce environmental impact and create new, clean technology jobs for Canadians.