The Alberta Federation of Labour (AFL) released “Skate to Where the Puck is Going,” an industrial blueprint that re-imagines the province’s energy economy and offers a bold vision for creating 200,000 good-paying jobs while maintaining significant employment in the oil and gas sector.

“The global energy system is being disrupted by new technologies that are transforming the global economy,” says Gil McGowan, president of the AFL. “This is a once-in-a-century opportunity to establish new industries in Alberta. Economic diversification has been the Alberta holy grail for decades. The AFL has a solid plan to make it happen.”

The report describes seven “missions” that will transform the Alberta economy. The most significant is transitioning the oil and gas sector from producing feedstock for refining fuels like gasoline to producing feedstock for materials manufacturing like carbon fibre. This includes manufacturing products from captured CO2. Other missions include a huge build out of the Alberta power sector, needed because abundant, clean, low-cost electricity is the foundation of the 21st century economy; establishing a battery metal refining and processing sector for the North American EV industry; and building a world class hydrogen sustainable fuels sector that will support innovation in other industries while providing a new export product.

“With the Inflation Reduction Act, the United States has determined to catch China for the lead in the clean energy economy,” said McGowan. “The Americans have chosen a regional, North American strategy that will create enormous economic opportunities for Alberta. We must raise our ambition if we are to take advantage of them.”

Greater ambition requires a different approach than the tired tax and regulation cutting tactics used by the UCP and other conservative governments. The time has come for a return to the “entrepreneurial state” approach of former premier, Peter Lougheed. The Alberta government must take the advice of renowned economist Mariana Mazzucato: lead, accept risk, demand reward for that risk in the form of equity.

“UCP economic policy consists of giving money to big corporations. Premier Lougheed must be turning in his grave,” said McGowan. “Ownership is the cost for private capital when the government de-risks new technologies and industries. The people of Alberta should not be seen as a charity for the wealthy. When we invest, we want a return.”

The report describes seven policies to support the seven missions, and the most significant policy is a re-imagining of public ownership. Crown corporations will partner with the private sector when possible, but invest on their own if necessary. Capital will come from a windfall tax on oil and gas, as well as putting an end to the overly generous discounts of the provincial industrial emitters carbon tax.

“It is also time for other stakeholders to sit at the table when decisions are made,” said McGowan. “Labour, Indigenous communities, civil society leaders, landowners, all make an important contribution to the economic life of this province and they deserve to have a say for a change.”

“With this report, the AFL is not just tweaking the status quo. We are calling for the provincial government to lead a substantive re-engineering of the Alberta economy. The global energy system and the international economy are changing at breakneck speed and we must keep up, we must compete, and we must create a better life for the working men and women of this province.”

A sense of urgency is integral to ensuring Alberta is not left behind.

“This report argues that the status quo is under assault – from new technologies, global economic restructuring, and government policies – and urgent action is immediately required,” McGowan notes. “Much of the work needed to revamp the Alberta energy economy must be completed by 2030, which means now is the time to act. Alberta has to skate to where the puck is going, or risk being left behind. The reward for taking bold action now will be economic development and job creation on the scale of what we saw during the height of the oil sands boom, perhaps even bigger. From an economic perspective, we can’t afford not to seize these opportunities.”

The full report can be downloaded here.

The executive summary of the report can be accessed here.

Join ECABC on October 27th to learn about revisions to Section 10 of the 2018 CE Code for Grounding and Bonding. 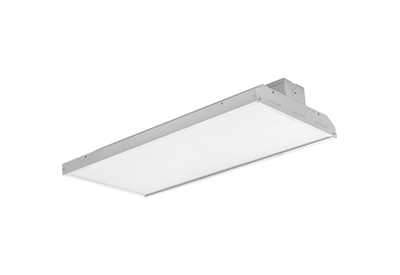 Columbia-MBF a part of Atkore International, is your one source for a complete offering of electrical raceway products.  Our products are engineered to solve application problems, moving everyone faster from blueprint to final inspection and approval while enhancing the performance of a building’s electrical infrastructure. Columbia-MBF understands that people connect our industry, the forces that… 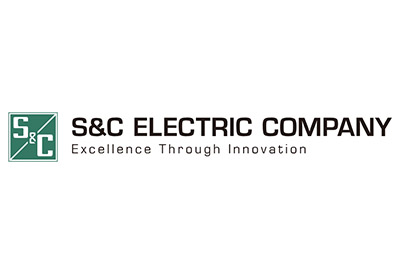 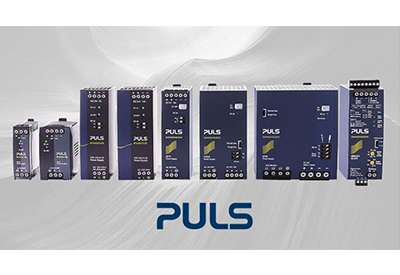 X Tronics has announced they are now representing PULS, LP in Canada. 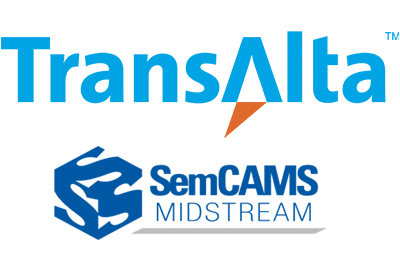 TransAlta Corporation and SemCAMS Midstream ULC, a subsidiary of SemGroup Corporation announce they have entered into definitive agreements to develop, construct and operate a new cogeneration facility at the Kaybob South No. 3 sour gas processing plant.