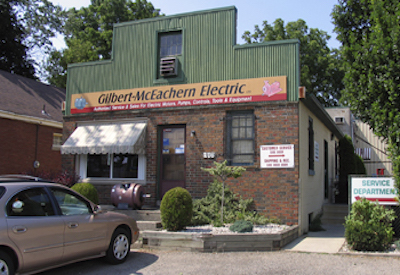 Based in Brantford, ON, Gilbert-McEachern Electric is a key provider of electrical and mechanical products and services for southwestern Ontario. The company originated in the late 1940s as a one-man shop that provided machining services to local Brantford companies.

In its early days, this small shop proudly serviced a local manufacturer of munitions and marine engines used in Canada’s war effort. 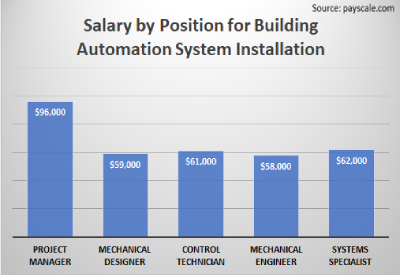 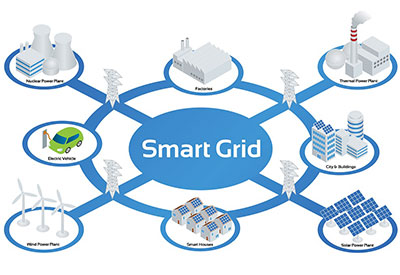 In the near future, electrical energy storage will become indispensable in emerging markets for smart grids and in renewable energy for reducing CO2, says the International Electrotechnical Commission… 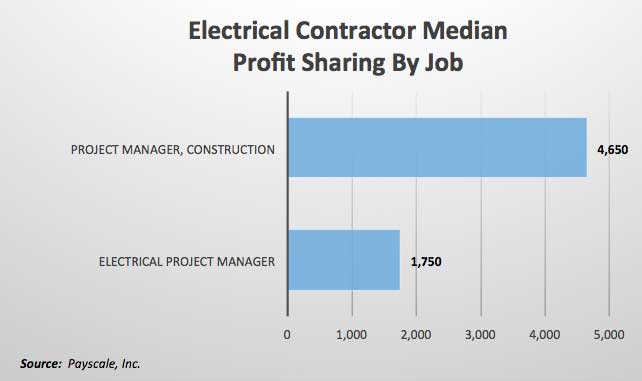 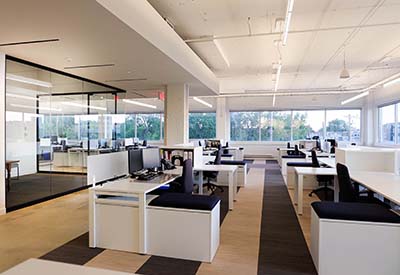 EDP, a lighting manufacturing agent, stands out as a leader in a changing industry. The company serves Montreal and the surrounding area, and works in the commercial, architectural, institutional, industrial, urban and corporate areas. 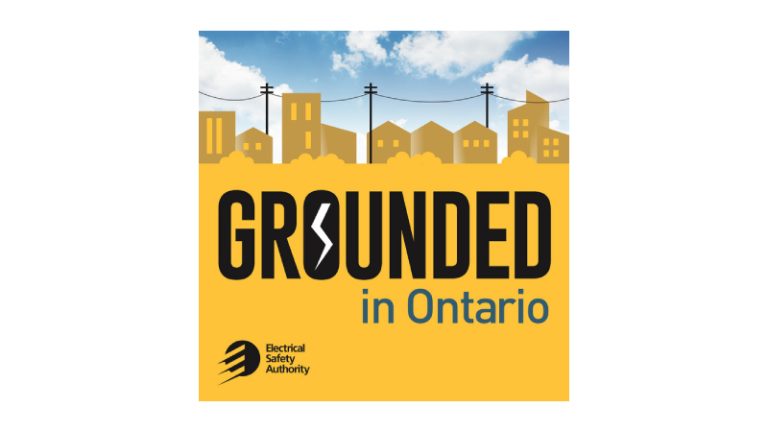 The Electrical Safety Authority wants Licensed Electrical Contractors (LECs) to be able to spend less time with inspections and more time focusing on their business. That’s why it developed Risk-Based Oversight, or RBO, more than two years ago to streamline the inspection process for contractors.