The ASD-NIB non-incendive barrier minimizes the risk of ignition on the load side of the module by providing an electrical barrier between control devices and equipment installed in hazardous environments. This enables standard wiring practices to be used to connect to end devices in the field, eliminating the need to install expensive explosion-proof enclosures and conduit.

This new barrier brings several improvements to Wieland’s existing line of non-incendive barriers. “With a single part number for almost every signal type, and the lowest insertion loss in the industry, the 6.2mm package reduces the footprint in the control cabinet and protects both the supply and return signals. Clear labeling and LED indication are also added to reduce incorrect use while making field troubleshooting simple” says Steven Hughes, industry sector specialist for energy at Wieland Electric. “The ASD-NIB

Series demonstrates Wieland’s proven leadership and experience in the field of non-incendive technology.”

The ASD-NIB is CCSAUS approved, 6.2mm wide and designed to connect single-channel analog or discrete signal wires from 24 – 12 AWG. It has a nominal rating of 24VDC/35mA. LED indicators on the module signal either normal operation (green) or a fault condition on the output (amber). An internal thermal fuse opens the output when the temperature reaches 75°C. 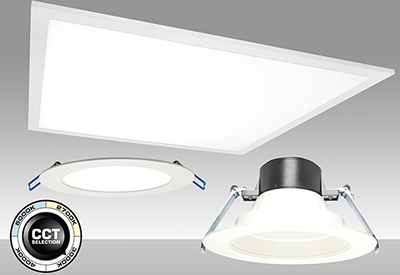 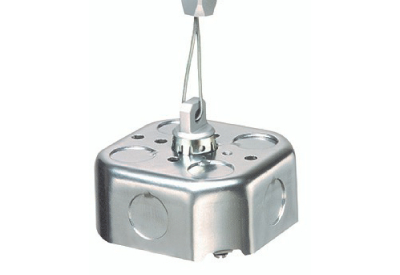 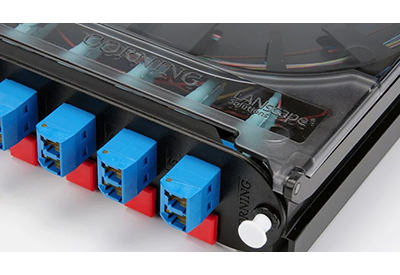 Corning CCH pigtailed cassettes are factory assembled, quality tested, and available in LC and SC for 12 F and 24 F. Everything needed ships in one box. No assembly required – just open, splice, and go. 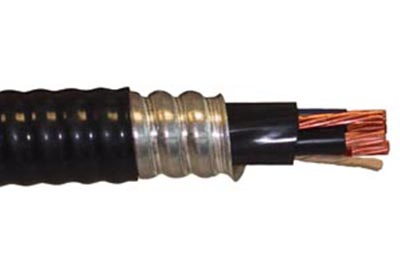 Suitable for installation in cable trays in dry, damp and wet locations or for direct burial. Can be installed in Hazardous Locations containing A, B, C & D type atmospheres as defined by the Canadian Electrical Code. The minimum bend radius is 12 times the final O.D. 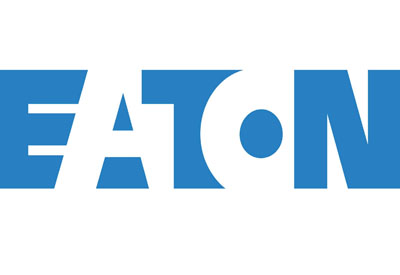 It is now possible to search through the most common distributor stocked panelboards from a desktop or mobile device rather than searching the full catalogue.